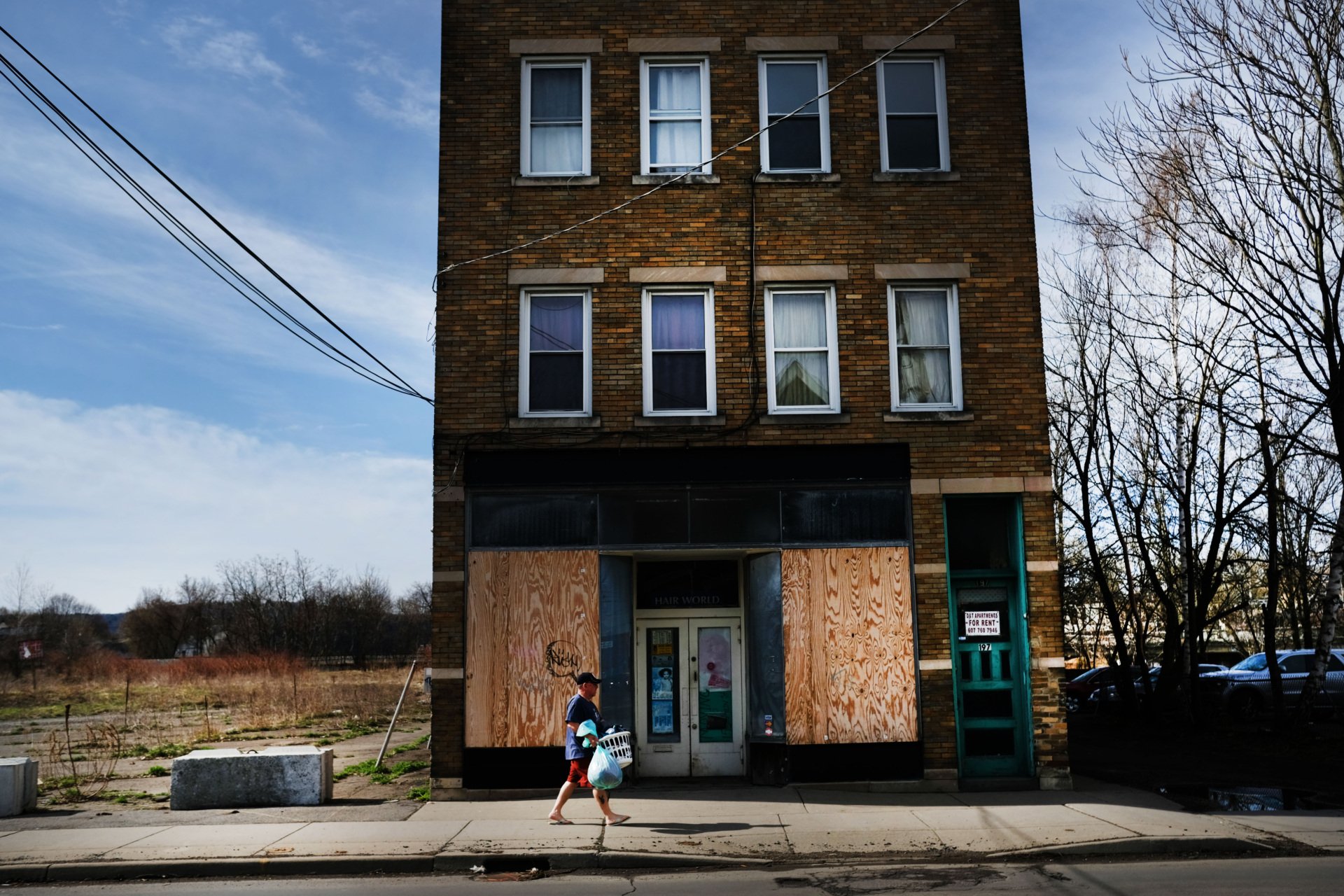 Thanks to the folks over at Breitbart for giving us the real numbers. There's a few loons who are always giving us these bizarre numbers that life's great in blue cities and states. According to them if you click your heals three times and fill your house with seven cats and five dogs, that will rid blue areas of all their issues. Well here's the real story.

At the same time, more Americans resettled in Florida, more than 318,000, than any other state this year. Texas saw the second-largest net domestic migration with nearly 231,000 Americans moving to the state, followed by North Carolina, where almost 100,000 Americans moved. 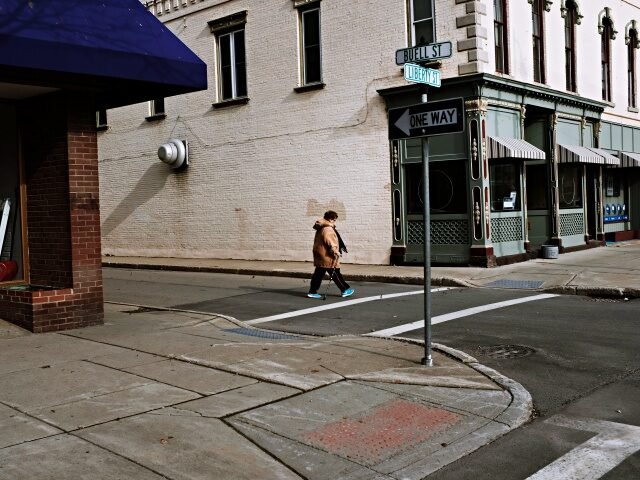 Leaving Blue states
China, Mexico and US Trade. How the United States, Canada and Mexico are now the largest blocks in the world!
How Two Countries face a Trade War
Guns and Crime While Democrats scream ‘abolish ICE,’ child sex trafficker Claudius English convicted thanks to ICE
Anyone posting a threat especially against a law enforcement officer or politician will be banned.