After fake security threat, hundreds of our brave men and women test positive and for what? A guy and his family who refuse to wear a mask 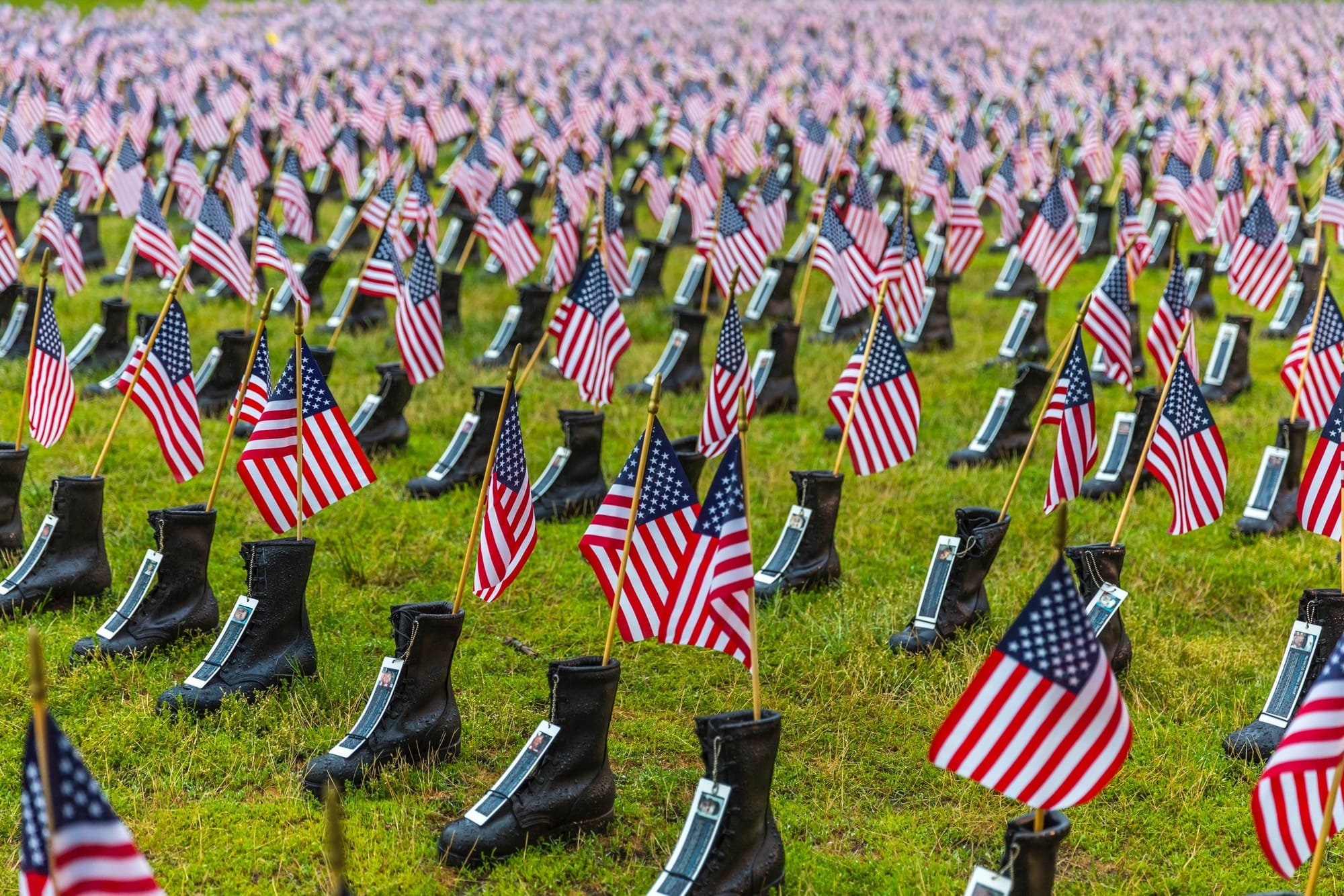 An old feeble man who said mask up or die. Well he and his family didn't mask up. Now we have reports of hundreds of our guardsmen and women testing positive. so how did that happen?

It was bad enough that they were forced into a garage with minimal bathrooms available. No beds, just sleep on the floor. This from Politico.

The problem was compounded on Thursday night, when thousands of troops who had been standing duty in the U.S. Capitol were told to vacate congressional buildings and take their rest breaks outside and in nearby parking garages.

POLITICO obtained photos of Guard members packed together and sleeping on the ground in the garages.

One unit was forced to rest in a garage with only one bathroom available for 5,000 troops.The Senate Rules Committee is investigating the issue, with a particular focus on concerns about the Guard implementing proper coronavirus precautions, Missouri Sen. Roy Blunt, the top Republican on that panel, told POLITICO.

The decision to force thousands of troops into a packed parking garage created a Covid-19 hazard, senators said.