A win for the good guys. Federal court rules in favor of abortion waiting period 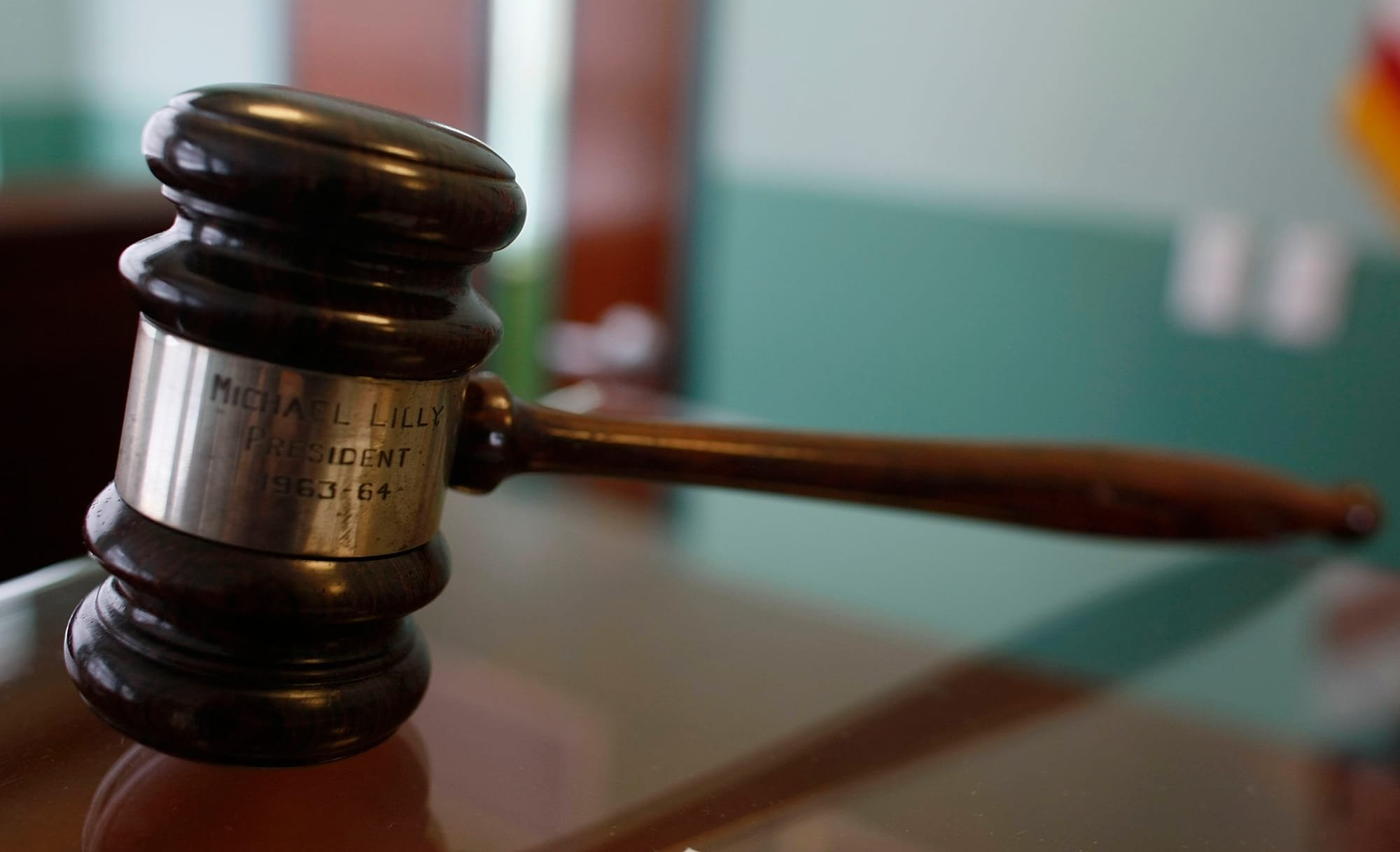 A federal court ruled Tennessee’s 48-hour waiting period between consultation and an abortion constitutional. In a ruling on Thursday, the Sixth Circuit Court of Appeals cited Supreme Court precedent, which allowed a waiting period.

The court decided the waiting period was reasonably related to Tennessee’s interest in protecting the right to life. Even if most women go forward with an abortion after the waiting period, the court argued many may decide to not follow through after a period of reflection.

The court went on to note while the law placed burdens on abortion clinics themselves, the clinics had no constitutional right to perform abortions.

A win waiting period
China, Mexico and US Trade. How the United States, Canada and Mexico are now the largest blocks in the world!
How Two Countries face a Trade War
Guns and Crime While Democrats scream ‘abolish ICE,’ child sex trafficker Claudius English convicted thanks to ICE