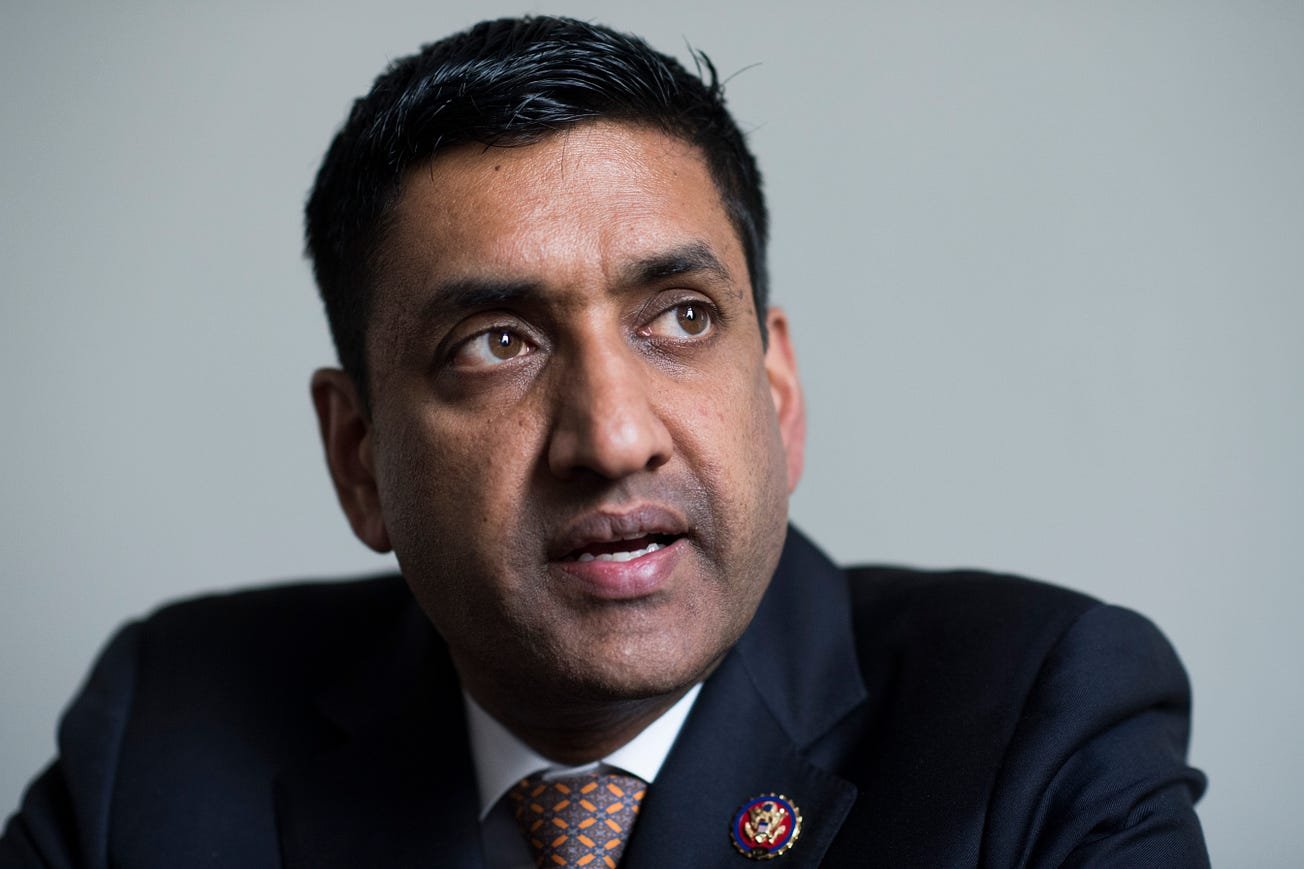 A loon can sometimes make some sense. The Twitter Files. Make no mistake this guy is usually way out there. Recently he's been sounding a bit Conservative. His big mistake and he still won't apologize for it is this. He knew Twitter was going after Conservatives and didn't go public with it until now. Here's a few of his comments from a interview with The Free Press.

On why he reached out to Twitter in October 2020 about Twitter’s decision to censor the Hunter Biden laptop story: I was candidly concerned that they were censoring a newspaper. I just couldn't believe that they were actually telling the New York Post that they couldn't print an article. Now, I’m no partisan for the New York Post. The New York Post has never written a positive article about me. But I just couldn’t fathom this idea that we wouldn't want journalism like The Post to be read. And I thought that the backlash to censoring that would be far worse than anything that they had written.

On Twitter’s response to Khanna: I think they were very surprised that I was standing up for these First Amendment principles because they had seen me on television making the case for President Biden. It’s still my view that Hunter Biden is a private citizen, but just because something is my view doesn't mean I get to decide what the American people get to read.

On the importance of the Twitter Files:Here’s why I think the “nothingburger” argument is compounding the problem. Let’s stipulate that 60% of the country may not care about the Twitter Files. But if 40% of the country thinks they don’t have a fair shake on a modern platform, don’t you think you should listen? It’s like you're doubly censoring. You’re censoring in the first place. And then you're censoring the emotion of being upset about being censored. I think until we start to have a conversation where we're understanding where each other are coming from there's no hope for stitching the country together.Someone who wasn't following the Twitter Files story said to me, “Well, I think Biden is favored to beat Trump in 2024 because of the midterms. But now I need to factor in that, with Elon at Twitter, Twitter is going to become more Republican, so that may be a point for Donald Trump.” It really has become a ball that's going to bounce from one side to the other side. That's the exact wrong vision of democracy. Both sides have a stake in this conversation because what happened to The New York Post in 2020 could happen to a liberal or progressive outlet in 2024 or 2028.

On the media blackout on the Twitter Files story:I think it’s a mistake. But I think there is this fear in the media to say, well, are we buying into a conservative story? Instead, the question should be: what is the role of free expression and free speech on a social media platform? You could actually have a very interesting conversation with someone like Elizabeth Warren, who is concerned about the concentration of economic power making these decisions, and someone concerned about Twitter censoring or shadow-banning conservative points of view. It's a missed opportunity to have that conversation. A missed opportunity in terms of how much the digital world matters and understanding how big a story this is among a significant part of the American public. What we need in this country is to just start listening to other people while suspending judgment. We've somehow lost that ability

.On Twitter banning Donald Trump:To be honest, I really struggled with this. World leaders need to be treated consistently. You can’t just ban Donald Trump, but not ban other autocratic leaders who have threatened violence or led to hate against targeted groups. What concerns me in the Twitter Files is whether the pattern of tweets inciting violence was documented in a consistent way, as opposed to someone just saying, ‘Well, let's suspend Donald Trump because he's conservative and he's been impeached twice.’ I would think that there would be evidence that he had incited violence enough to have warranted a suspension. But that doesn't seem to be the way Twitter made this decision.

On Twitter’s right to moderate content as a private company: I think it's a lazy response to say that Twitter’s a private company. That may get you a good grade in high school, but everyone who's taken a constitutional law class knows that. The point is, of course, they're a private entity. The question then becomes, What is the responsibility of private entities to democracy and the public sphere? If The Washington Post or The New York Times had a policy to say we aren't going to print any progressive politicians op-eds, that's their right, but we would be critical of that. And they don’t have as much of a reach as Twitter in terms of users or followers. The debate should be about what you think a good public forum looks like and less about what the specific legal requirements are on Twitter.

On whether anyone should have the power over Twitter or similar platforms:This is a place where the right and left could agree. You don't want any group of individuals to have the power to make these decisions. There should be some guiding principles. The reason I look to First Amendment principles is because there are a lot of really brilliant people who've been thinking about this issue for a lot of years, and they've thought about almost every case. Taking this enormous power out of the hands of just a few, having transparency, and having some independent place where these things can be adjudicated is important. People say real life is not Twitter. Well, Twitter still drives news stories. Twitter still drives media coverage. The idea that the digital conversation isn't going to become more and more dominant to American democracy is just denying reality. So we can't just wish it away, we have to think about what the appropriate solution is.

On solutions to the problem of Big Tech: We need to give people the right to their own data. That would diminish the power of these companies to use your data to continue to grow, to continue to have as much monopoly power, and it would allow new platforms to emerge. We also need to reform Section 230, so that at least conduct that a court finds illegal should not be allowed on Twitter. Right now, the fastest thing you can do to remove something on these social media platforms is to have a copyright violation.

On how the Democratic party lost its working-class roots:RK: We have to start by saying there were huge mistakes made. These mistakes came at the expense of the working class and middle class in this country. But then we should not demagogue things. In a 2016 debate, Senator Marco Rubio said, ‘America needs more plumbers. We need less philosophers.’ And I was thinking to myself, James Madison was a philosopher. Our founders were philosophers. It was pretty good that we had thinking philosophers in America. And, yes, we need more plumbers, but you don't have to denigrate college-degreed individuals to appeal to the working class. Americans are smarter than that. The working class doesn’t have a grudge against college education.  They just want to make sure that they have a shot at the American dream, that they have dignity of work, and that they have the economic opportunities to succeed. That’s what the Democratic Party needs to offer: a real vision of how we're going to build this country.

Ro Twitter
China, Mexico and US Trade. How the United States, Canada and Mexico are now the largest blocks in the world!
How Two Countries face a Trade War
Guns and Crime While Democrats scream ‘abolish ICE,’ child sex trafficker Claudius English convicted thanks to ICE
Anyone posting a threat especially against a law enforcement officer or politician will be banned.