A bitch slapping from my new American Heroes. Joe and Krysten. 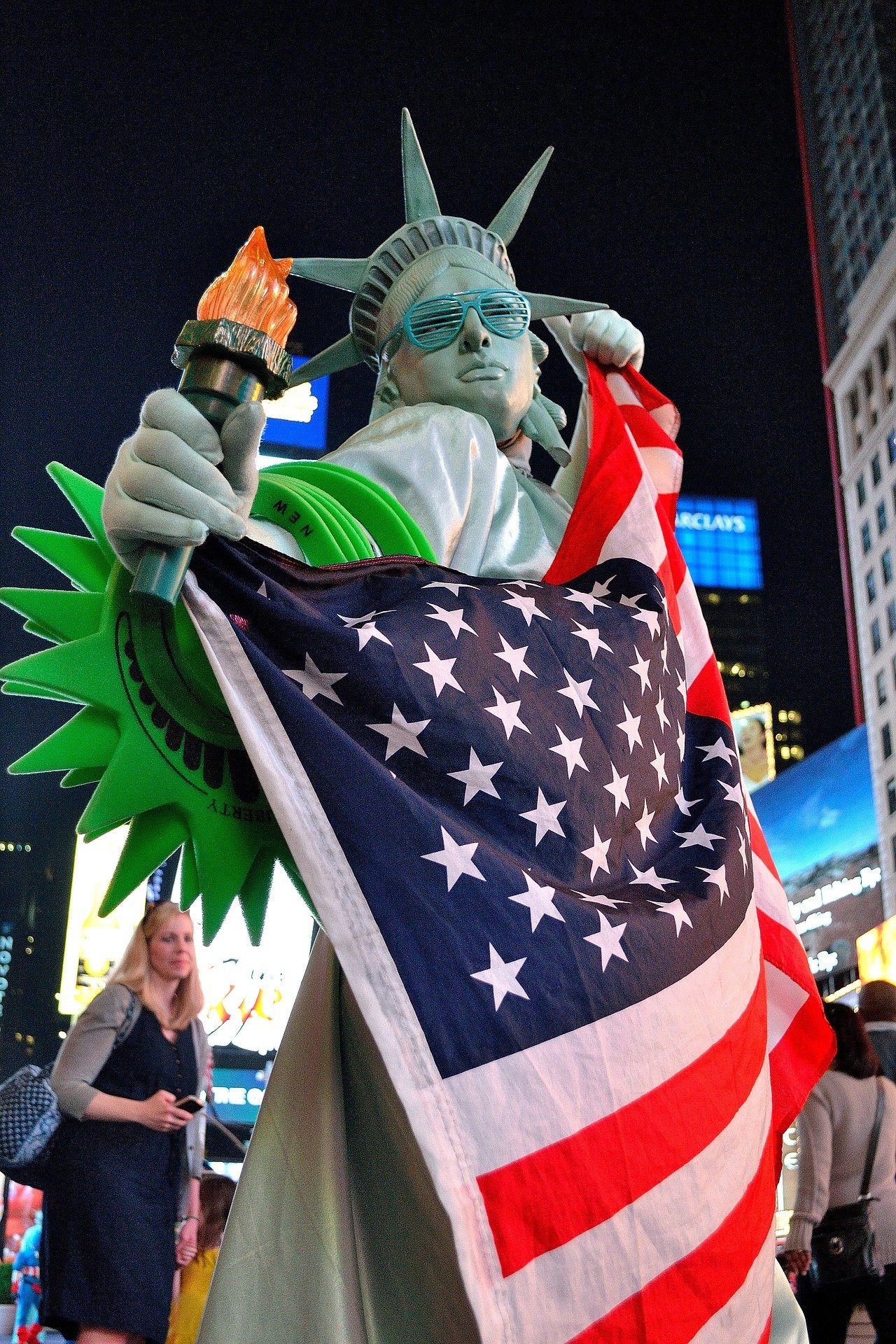 A bitch slapping from my new American Heroes. Joe and Krysten. As you may or may not know, we had a mild controversy in the Senate. Senator McConnell wanted a written guarantee that the filibusterer would remain. The fanatic left said no we want to use it as a threat to get loony laws passed. What to do.

Senator Krysten Sinema and Senator Joe Manchin both said that they would not support what could be the passing of left wing racist hate laws that would come from the loon House of Representatives. That was good enough for Mitch. So as of today, it will still take 60 votes to pass legislation. Sorry Charlie had no choice but to cave. What say you?