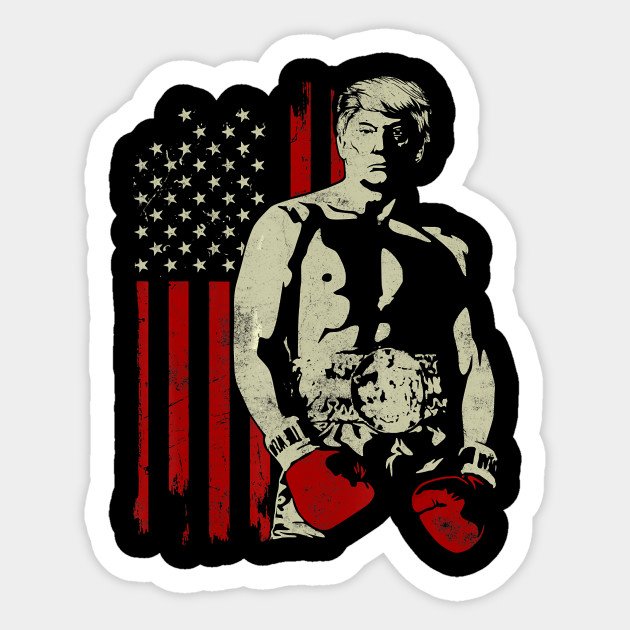 As you know the MSM, January 6 to do about nothing joke committee, and a obscure blog site jumped on the Hoax about a 7 hour gap in the phone log. Happens that there was no gap. This from Breitbart.

The establishment media was caught in a hoax when they parroted the talking point that the “seven-hour gap” in the Trump White House phone log on January 6 implied the former president was up to something “nefarious.” It later emerged the gap was likely a result of using ordinary landlines and cell phones.

Before the CNN report revealed the talking point was a hoax, the establishment media jumped to the conclusion that the gap implied “nefarious” activities and equated the story with the Watergate scandal. “Who was he talking to? What was he doing?” said Bob Woodward. “There seems to be a poorly executed cover-up going on here,” quipped Stephen Colbert.

Many in the media questioned whether Trump was using a “burner phone” and likened Trump to a “drug dealer” if he were to have been caught using one. Despite the claim being unfounded, it was repeated multiple times across major network channels.

Trump MSM Hoax
China, Mexico and US Trade. How the United States, Canada and Mexico are now the largest blocks in the world!
How Two Countries face a Trade War
Guns and Crime While Democrats scream ‘abolish ICE,’ child sex trafficker Claudius English convicted thanks to ICE
Anyone posting a threat especially against a law enforcement officer or politician will be banned.