50 People should not have been infected. 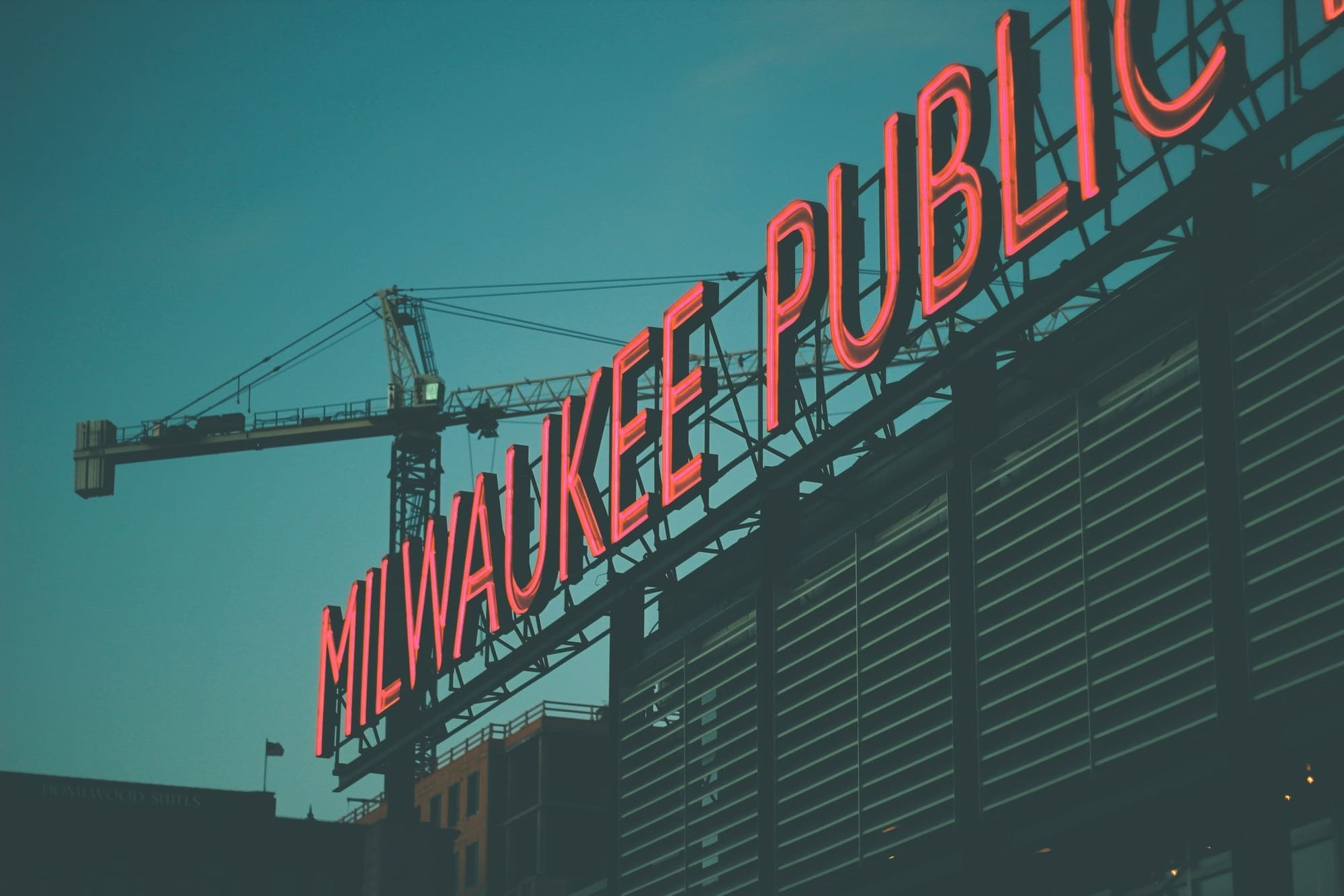 50 People should not have been infected. We are now hearing that 52 people died who may have got the virus on election day. Why is that? Would it have anything to do with the fact that the city of Milwaukee had only five polling places for a city with a population of 590,000?

So we had a city that normally has 180 polling places only opened five. I live in a community of about 15,000. And we have more than that. The positive here? Only 52 infections out of millions who voted. 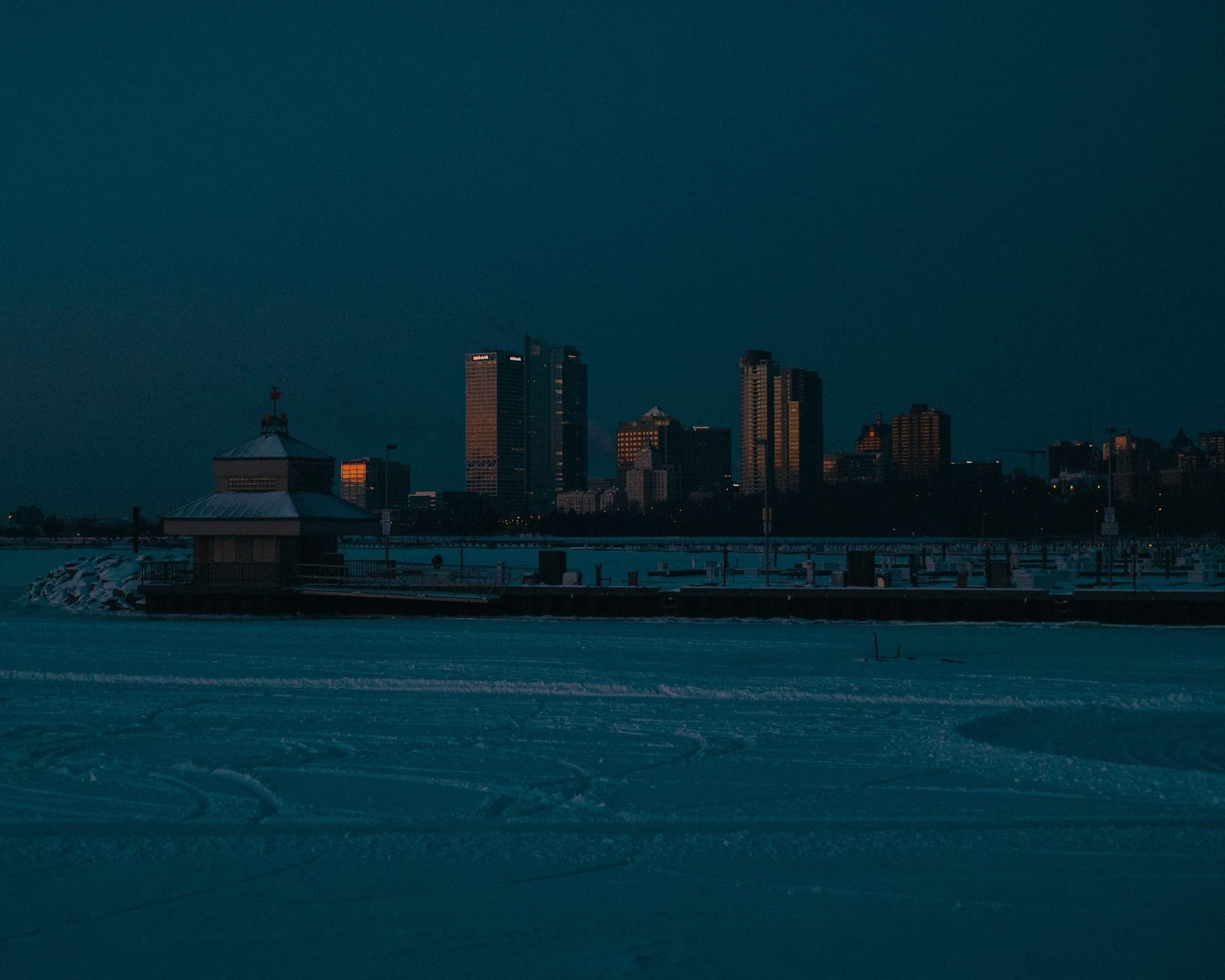