We have this from FOX.

A tidal wave of Latino voters is about to slam against the November midterm elections; it may better be characterized as a tsunami—and it isn’t going to be friendly to Democrats, either.

The Latino vote in America has officially become the quintessential swing vote, but it isn’t hard to predict. After spending a lifetime leading the Latino community as it has emerged to this moment, here are five keys to understanding their voting behavior.

Latinos are religious, mainly conservative Catholics or Evangelicals, and they want to worship freely in their churches. The church is the anchor for Latino communities. During COVID-19, Democrat and Republican lawmakers who were willing to close America’s churches indefinitely while leaving bars open left an indelible mark on this faith community. Our political leaders do not have permission to use our churches as sanctuaries for immigration policies while also allowing big government to squeeze our freedom of religion. The same principle applies to all our sincerely held religious beliefs. What the Left deems non-essential is essential to Latino life.

Our commitment to the family unit is just as strong as our commitment to faith. Multiple generations of Hispanic and Latino families have historically lived near one another as they raise their children. But public schools, funded by taxes, cannot force our children to sit at desks and listen to ideologies that directly contradict the values and morals taught around our tables at home. Candidates who stand up for parental rights and believe in educating our children, not indoctrinating them, will win the Latino vote every time. We don’t pay the government to raise our children. We pay the government to teach them arithmetic and that one plus one still equals two.

Latinos believe in life from the womb until the tomb. As Hispanic and Latino women have more access to adequate healthcare, our birth rates rise, and abortion rates fall. Evangelical and Catholic Latinos, in particular, believe our children are made in the very image of God and, therefore, have the same rights as any of us. Latinos will reject the extreme abortion policies of the Left every time.

Latinos comprise one of the most upwardly mobile communities in the nation. One reason is that many Latinos are often immigrants who know the alternative. Our community doesn’t think it’s cute when millennial socialists ride their popular wave of support to the praise of Hollywood and Manhattan’s jet-setters. Many of our fathers and mothers left their countries to find refuge here because of the consequences of evil ideas increasingly in vogue in America.Latinos have a zero-tolerance policy for the neo-Marxist, woke ideology emanating from the AOC-class of politicians. Let me repeat it:

Latinos have a zero-tolerance policy for the nonsense D.C. is trying to force upon Americans.We want the freedom to choose how we worship, raise our families, educate our children and succeed economically.

We still believe in the free-market system once promoted by most Democrat and Republican politicians.

Compassionate but firm on immigration, always.

There’s subtle racism among our politicians, which causes them to think that the only issue Latinos care about is immigration. In my experience, the issue is essential to our community, but it isn’t at the top of the list. The concerns I’ve cited above top the list.

But, when we get to immigration, our approach isn’t that of the white, liberal elites who keep telling Americans of color that open borders are the answer.

On the contrary, Latinos support legal immigration. Latinos want comprehensive immigration reform that keeps out the human traffickers, drug smugglers and other criminals who abuse America’s compassion in the act of ultimate unfairness to immigrants who did it right in the first place.  In closing, Nevada.

Hispanics in Nevada helped Republicans sweep every statewide office and won control of both houses of the Legislature for the first time since 1929. 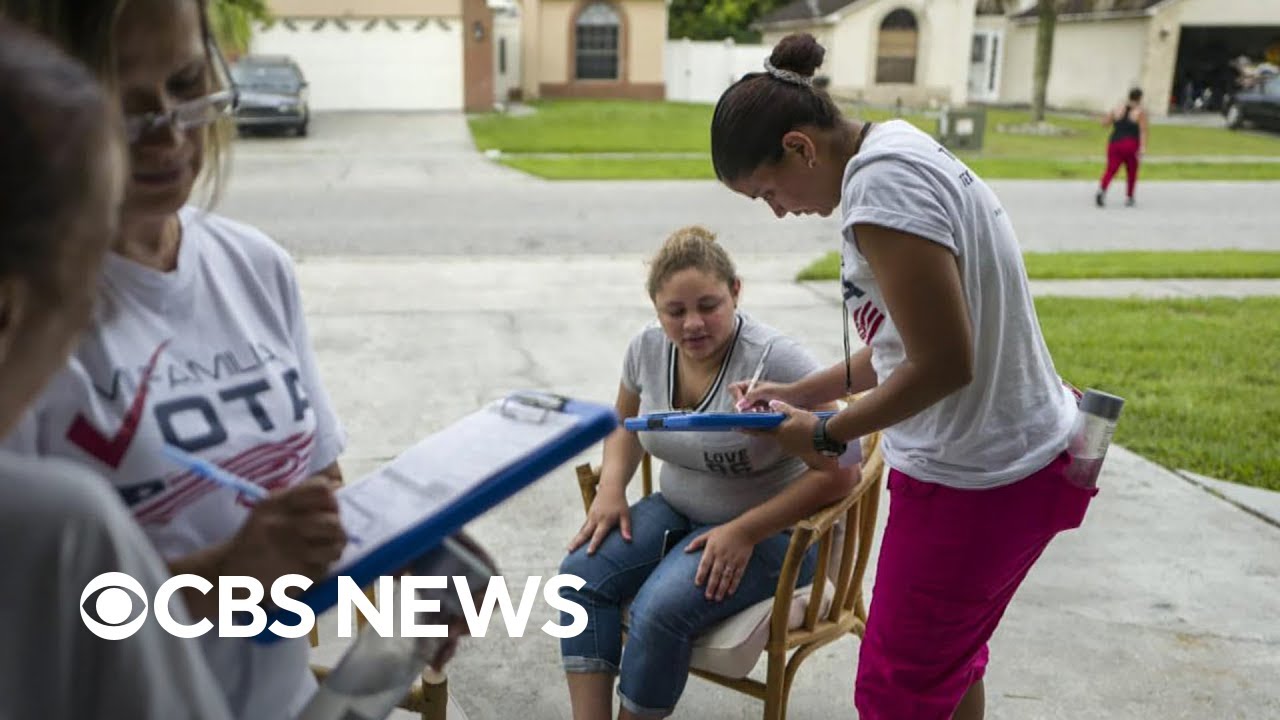