Complete article can be found here.

It has been almost two years since Apple announced the transition from Intel Macs to Apple Silicon, and while there are still two Intel-powered Macs in the lineup, the company is already working on the next wave of Macs with the new M2 chip. 9to5Mac has learned from sources that there are new MacBooks with the M2 chip coming later this year.

Rumors about the next-generation MacBook Air have been floating around the web for quite some time now, as multiple reports hint at a completely redesigned laptop. While analyst Ming-Chi Kuo believes that the new MacBook Air will have an updated M1 chip, our reliable sources have told us that the machine is being developed with the new M2 chip.

At the same time, rumors also suggest that Apple will keep the entry-level 13-inch MacBook Pro around for longer. 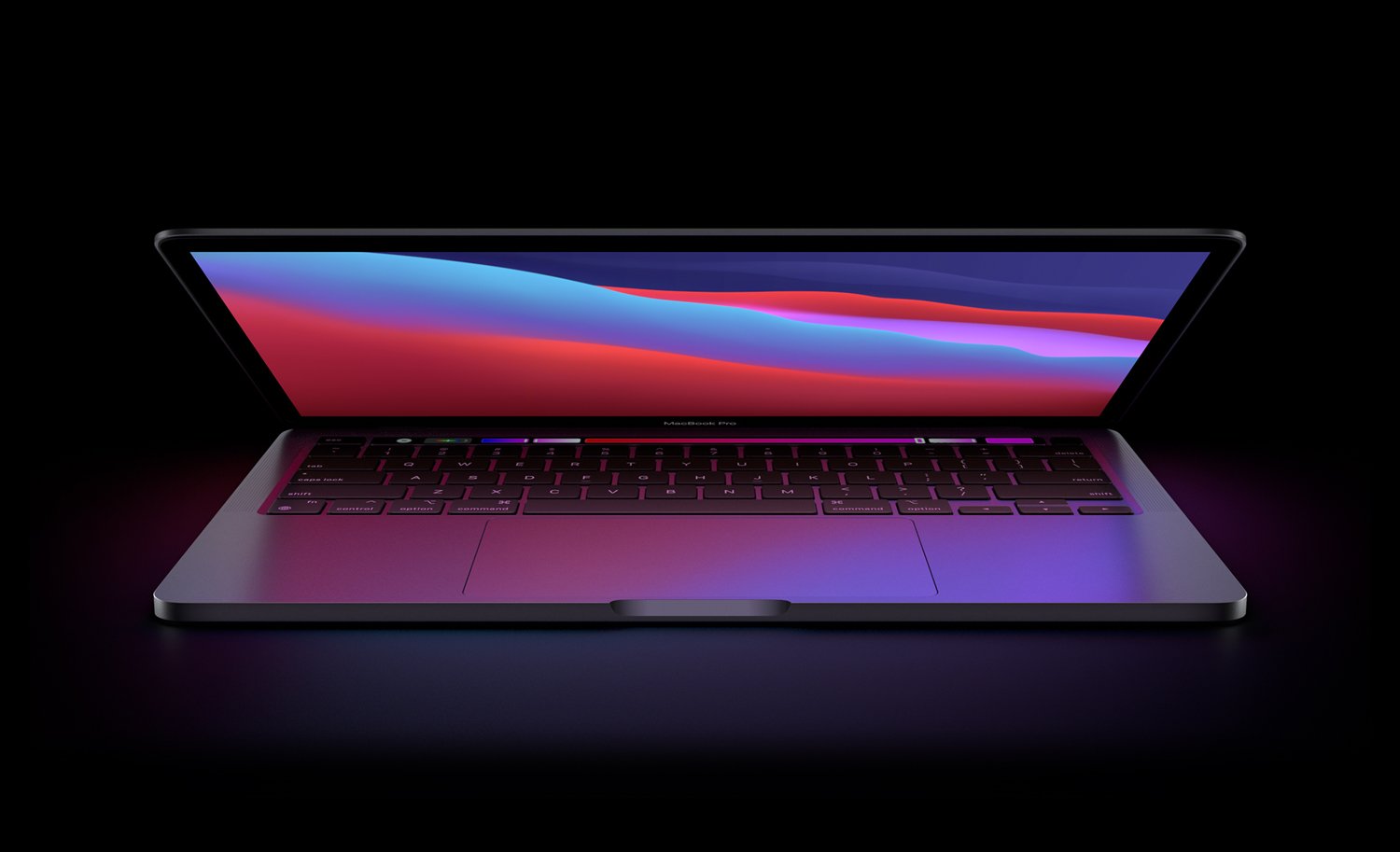 While a release date is unclear at this point, our sources have told us that both machines are in advanced stages of development, so it’s likely that they will be announced sometime later this year. Last month, a Bloomberg report revealed that Apple may introduce new Apple Silicon Macs in June at WWDC 2022, with more Macs to come by the end of the year.

MacBook Air 13-inch MacBook Pro with M2 coming
24Feb
Federal Judge in Georgia Temporarily Blocks Air Force From Enforcing Vaccine Mandate to an Officer – Asserting Officer Can Carry Out Mission Even if Unvaccinated
24Feb
Reprint. Sanofi and GSK to seek authorization for COVID vaccine
25Feb
Biden single handedly destroys all that President Trump built, and CBS News says it's The Ukraine's fault.
Anyone posting a threat especially against a law enforcement officer or politician will be banned.