Recently a well known race baiting Professor at Carnegie Mellon University made some unbelievable comments on a noted hate speech web site. Of course the white plantationists ( White progressives ) applauded her for her hate speech. As did far left news sites and some MSM. Forget the fact that she was talking about those same white progressives that applauded her.

This from The College Fix.

The Carnegie Mellon University critical studies professor who wanted Queen Elizabeth to experience “excruciating pain” on her death bed stood by her offensive remarks this past week, saying “I said what I fucking said.” Appearing on the podcast “This Week in White Supremacy,” Uju Anya said her Twitter comments were part of an “emotional” and “spontaneous” reaction to news of the queen’s impending demise.

“I was triggered,” she told the podcast’s hosts.

Anya also complained about Amazon.com founder Jeff Bezos (“his dusty ass”) responding to her Twitter tirade (“This is someone supposedly working to make the world better? I don’t think so. Wow.”) and thus “literally put[ting] a target” on her back.

She compared Bezos to other white “colonizers.”

Sorry darling but hate is hate. If it comes from other white progressives, you, or Bezos, it's still hate. 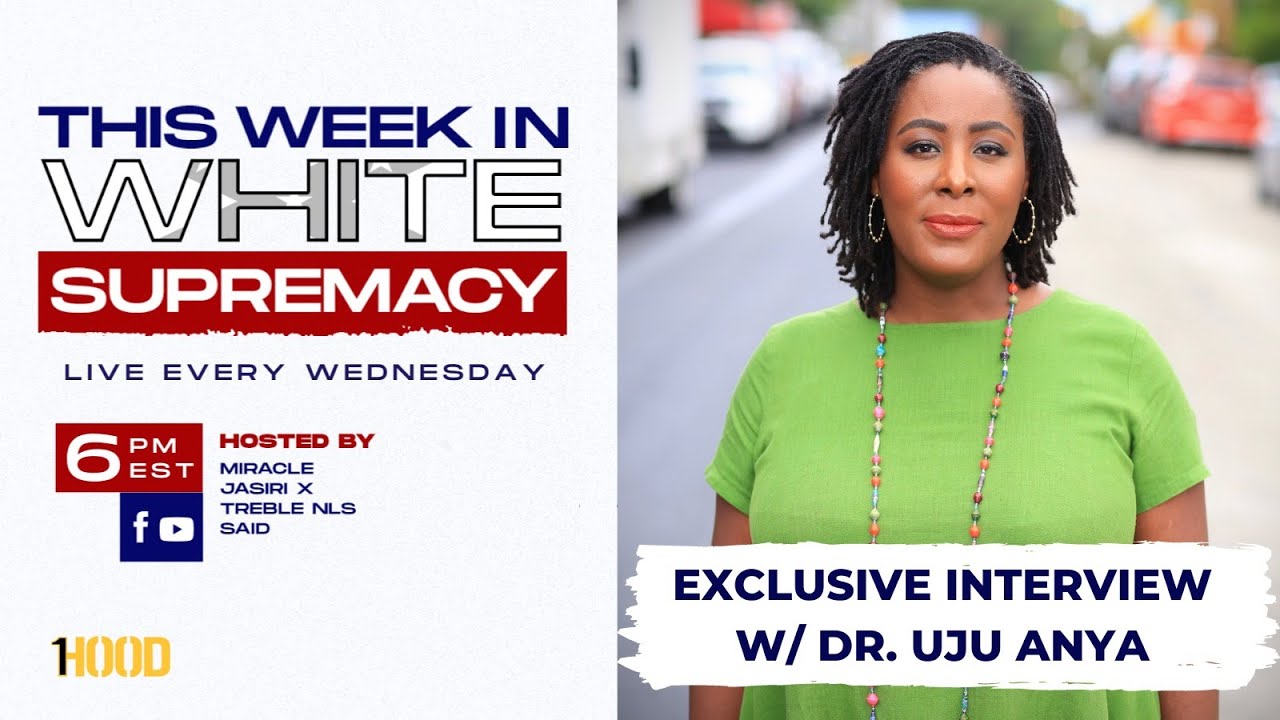 White Plantationists ( Progressives ) Race Baiters Hate from the left
06Jan
Why are white progressives and race baiters so afraid of Conservative folks of color?
Anyone posting a threat especially against a law enforcement officer or politician will be banned.