Just a little too late? Probe of NSBA ‘Domestic Terrorism’ Letter Ends In Apology, Pledge to ‘Ensure This Does Not Happen Again’ 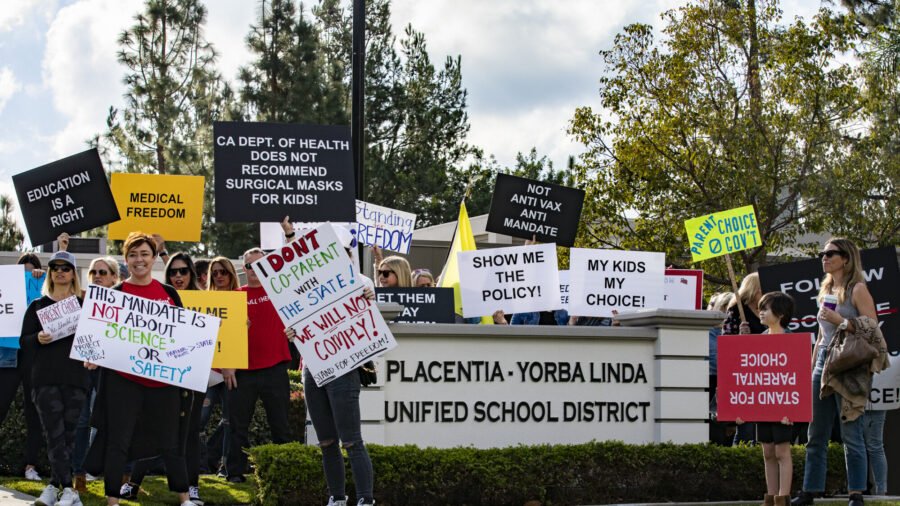 The National School Boards Association (NSBA)  seems to forget that it was because of their actions, the Nazi type tactics were instituted by the DOJ to spy on parents. Now they want forgiveness?

Top officials at the National School Boards Association (NSBA) have apologized for a controversial letter that called on the Justice Department to probe parents under domestic terrorism laws, blaming a “concerning lack of internal process and accountability” on the part of the association and vowing policy changes “to ensure this does not happen again.”

The apology and pledge to do better going forward came in a May 20 statement issued at the conclusion of an independent investigation into the circumstances around the Sept. 29, 2021 letter to the Justice Department.

The NSBA’s controversial Sept. 29 letter (pdf) described the actions of some parents protesting policies such as critical race theory or COVID-19 restrictions as the equivalence of “domestic terrorism” and argued that, “America’s public schools and its education leaders are under an immediate threat.”

Just say no You're sorry now?
24Feb
Federal Judge in Georgia Temporarily Blocks Air Force From Enforcing Vaccine Mandate to an Officer – Asserting Officer Can Carry Out Mission Even if Unvaccinated
24Feb
Reprint. Sanofi and GSK to seek authorization for COVID vaccine
25Feb
Biden single handedly destroys all that President Trump built, and CBS News says it's The Ukraine's fault.
Anyone posting a threat especially against a law enforcement officer or politician will be banned.