This complete article can be found at The Dossier.

Pfizer is already swimming in record profits, but that hasn’t stopped the drug company from gouging the American taxpayer for every last dollar.

On Wednesday, the Biden Administration signed off on a new vaccine supply deal with Pfizer for $3.2 billion for 105 million COVID injections, but that’s only for the first batch of mRNA shots. The contract will generate well over $9 billion for Pfizer, as this latest purchase agreement tops off at 300 million doses. Compared to previous settlements with Pfizer, this public-private no-bid arrangement will come at a much higher cost to the U.S. taxpayer.

The Biden Administration has justified the deal by claiming that it needs to restock supply to prepare for seasonal spikes. The data does not support such a claim. According to the CDC, almost 100 million taxpayer-funded Pfizer shots (and 169 million total shots) have gone unused, resulting in billions of dollars in waste.

The new arrangement allows for the Biden Administration to buy Pfizer’s authorization-pending COVID injections, which the company claims is reformulated for newer variants.

However, even the new formulation is already outdated. It was designed and trialed for an Omicron subvariant (BA.1) that was popular last Winter, but no longer exists in circulation, potentially rendering it just as useless as the Wuhan strain shot. The deal includes the infant and toddler formulations, which are based on the non-existent Wuhan strain.

None of the shots for this deal will be supplied under an FDA approved label. Instead, they will be distributed under emergency use authorization (EUA). Pfizer has never deployed its FDA-approved vaccine in the United States. The company recently acknowledged that it never intends on producing its original FDA approved vaccines. 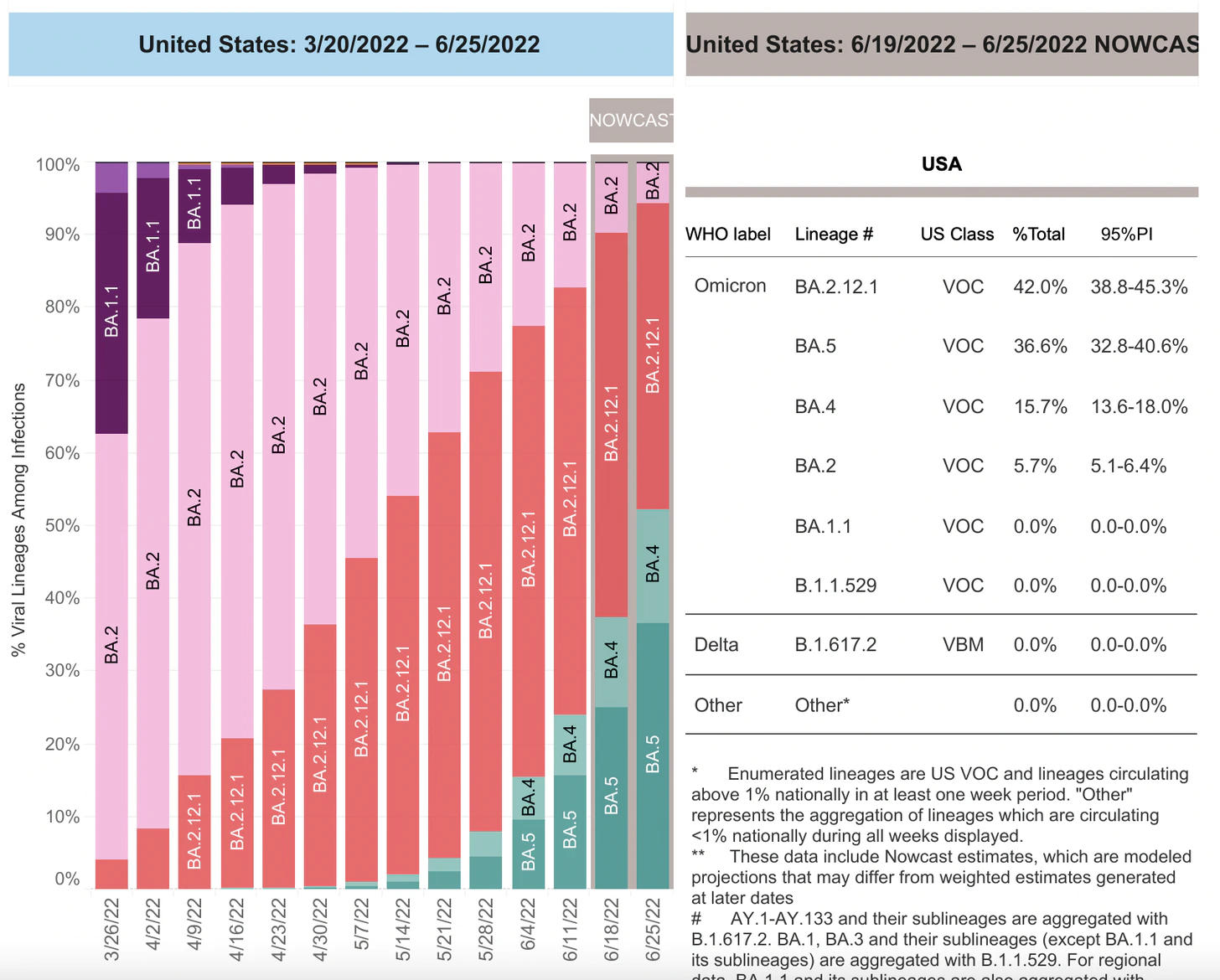 Biden Got ripped off
25Feb
Biden single handedly destroys all that President Trump built, and CBS News says it's The Ukraine's fault.
09Mar
Stop the lies, Yeah I'm talking to you Joe.
11Mar
Do you believe this Loon? Inflation doesn't exist, only corporate greed.
Anyone posting a threat against a law enforcement officer or politician will be banned. We will not tolerate threats made against other posters and especially against law enforcement and politicians.