Yesterday in US History — Republicans Freed the Slaves 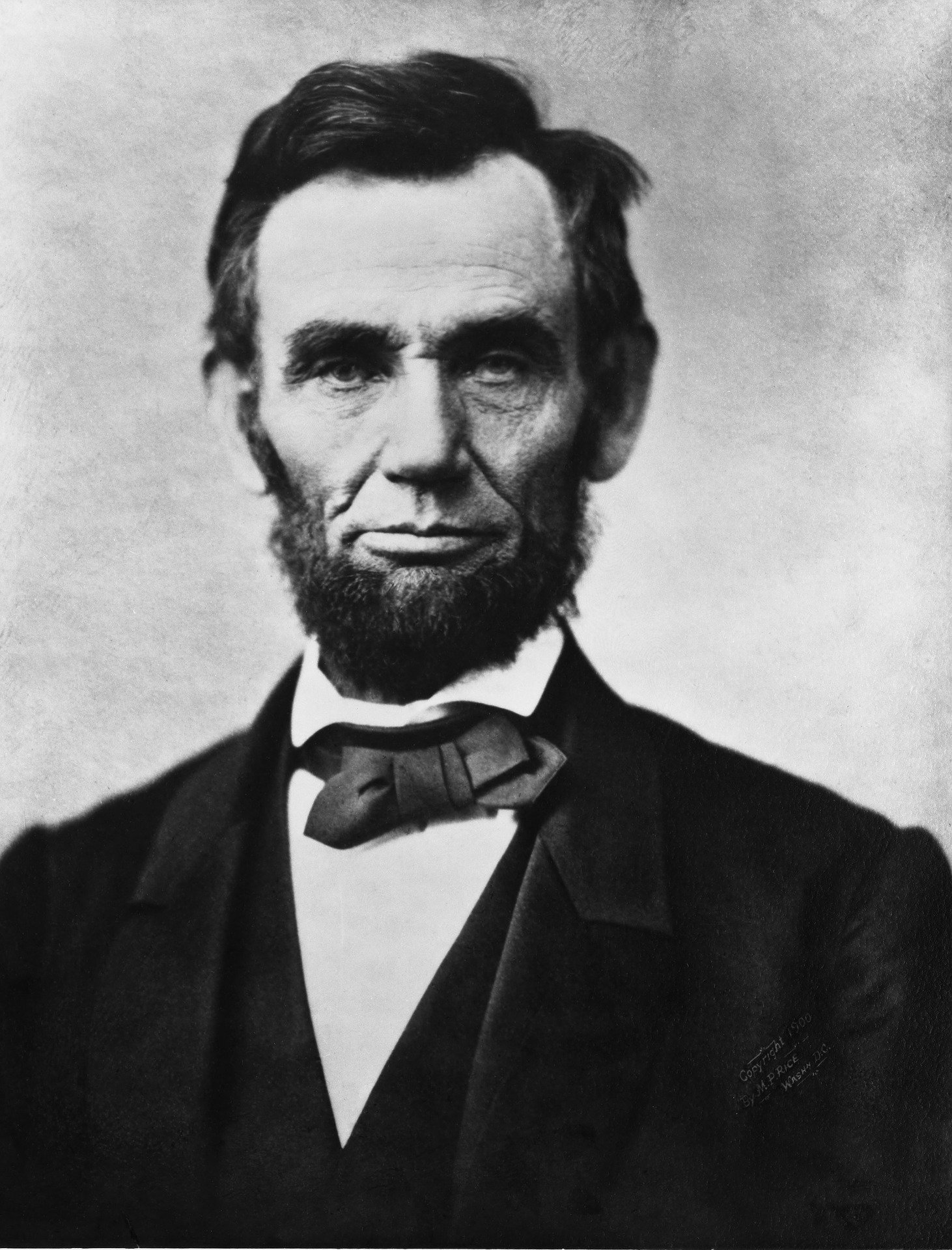 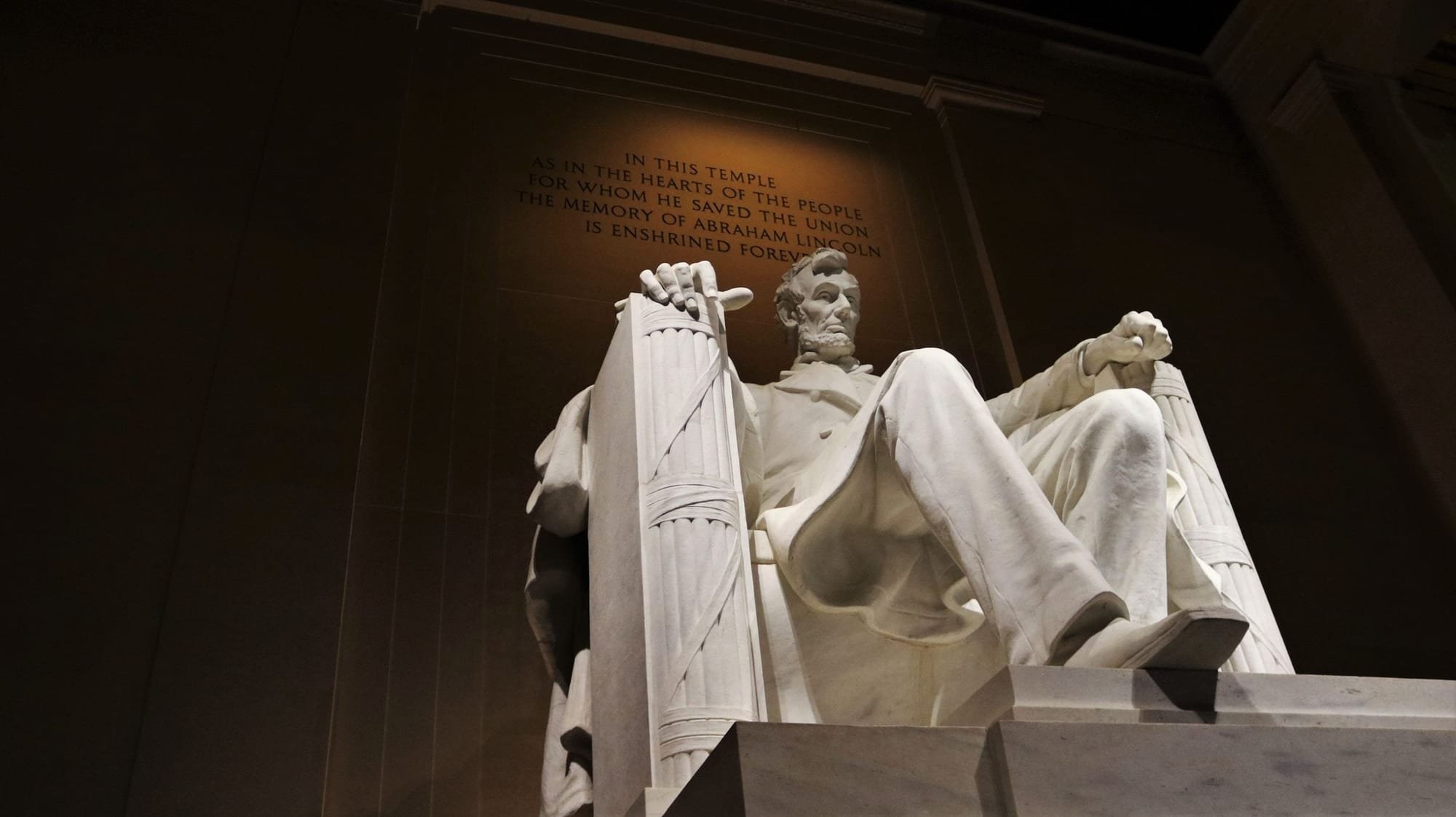 Yes we know that the Left ignores this day cause it's part of their Legacy. This from the Washington Post.

Northern whites opposed fighting for the freedom of black slaves. The Cincinnati Enquirer said Lincoln’s proclamation represented the “complete overthrow of the Constitution he swore to protect and defend.”

And this from Gateway Pundit.

Demonstrating their depravity, New York’s Gov. Horatio Seymour, who would be the 1868 Democrat presidential nominee, denounced the Emancipation Proclamation as “a proposal for the butchery of women and children.”

The Louisville Daily Democrat called it “an outrage of all constitutional law, all human justice, all Christian feeling.”

Republicans Democrats Freed The Slaves Lincoln
China, Mexico and US Trade. How the United States, Canada and Mexico are now the largest blocks in the world!
How Two Countries face a Trade War
Guns and Crime While Democrats scream ‘abolish ICE,’ child sex trafficker Claudius English convicted thanks to ICE