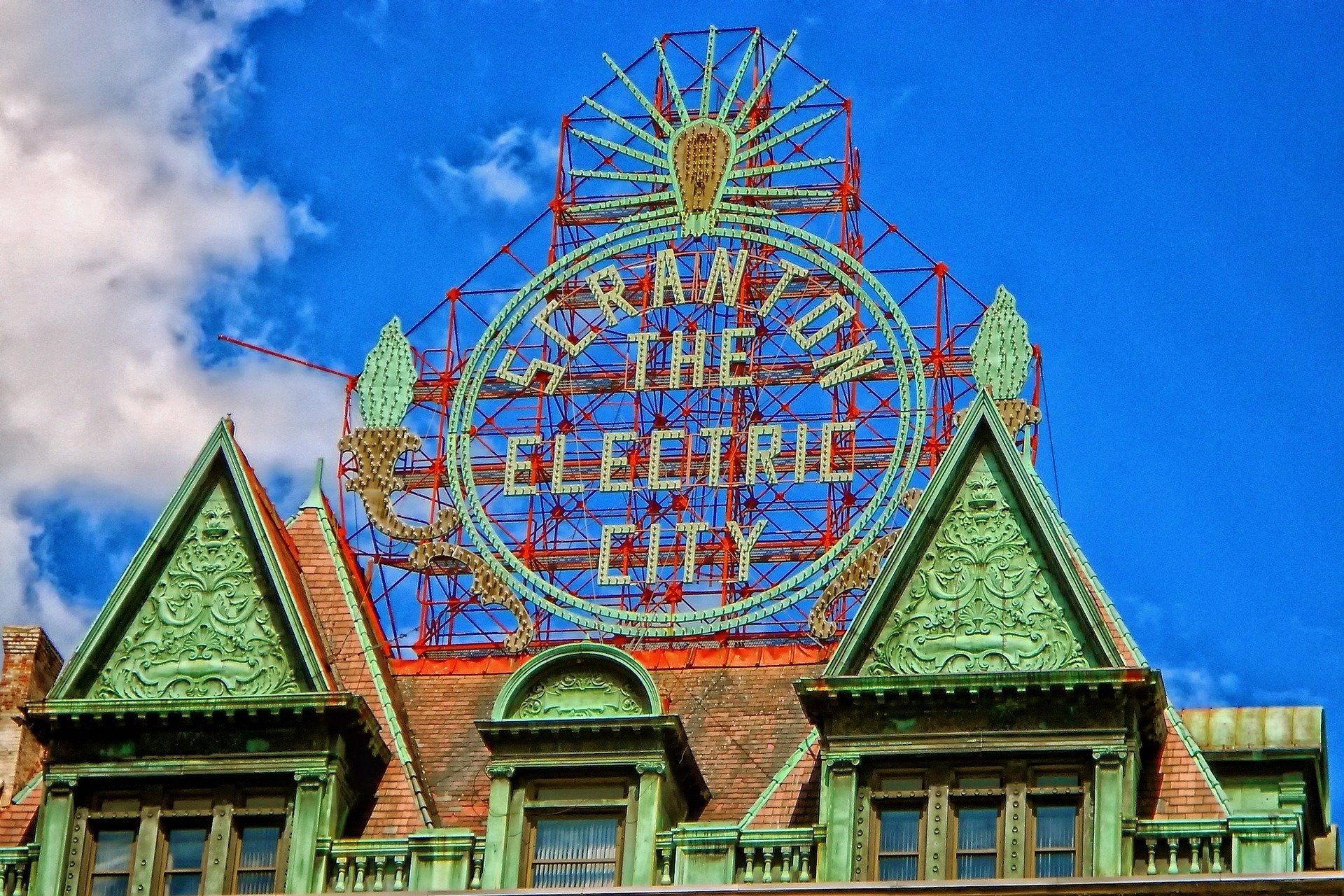 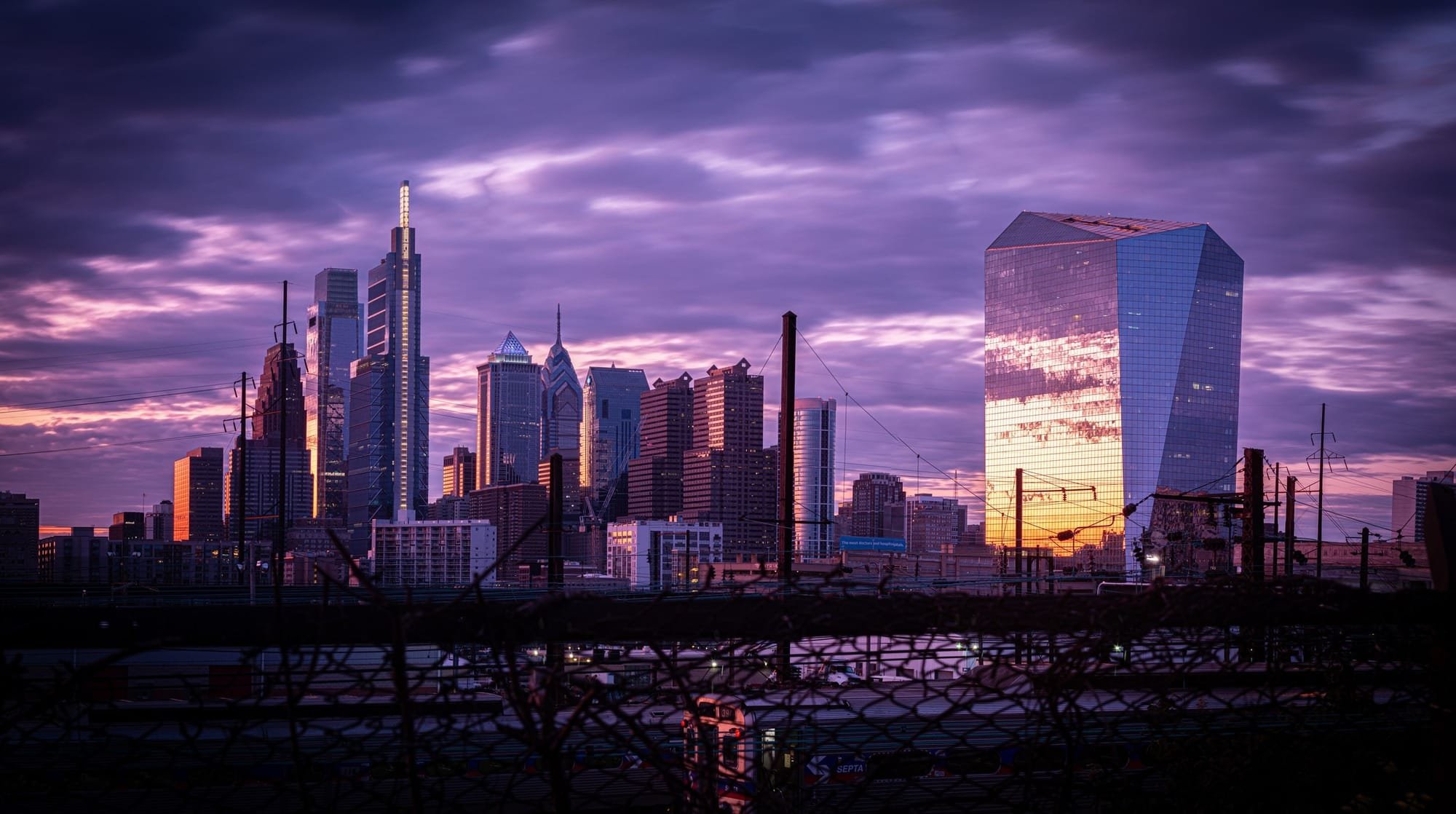 Women for Trump. CBS Panel of Suburban Pennsylvania Women Shows Strong Support for Trump. Get used to it. More and more we will be seeing women for Trump. Not the I'm a victim feel sorry for me cry babies.

CBS This Morning aired a segment Thursday featuring eight women from the suburbs of Philadelphia, Pennsylvania discussing the 2020 presidential election. Trump narrowly won the Keystone State in 2016 over Hillary Clinton. The panel was comprised of four supporters of President Trump and four who do not support Trump; white, black and Hispanic; Republicans, Democrats, independents and party switchers. The discussion focused on Trump much more than his Democrat rivals with Joe Biden being the only one getting support–but from only one panelist–and Bernie Sanders and Elizabeth Warren being rejected by another panelist.

Women for Trump CBS Pennsylvania
China, Mexico and US Trade. How the United States, Canada and Mexico are now the largest blocks in the world!
How Two Countries face a Trade War
Guns and Crime While Democrats scream ‘abolish ICE,’ child sex trafficker Claudius English convicted thanks to ICE
//graizoah.com/afu.php?zoneid=3329310 //graizoah.com/afu.php?zoneid=3329313google-site-verification=KpGtpXKDA2lZfsWu61z2TxKFTbuCKHQ7iDRfHNgz97s