What if January 6th was a Antifa-BLM Riot? 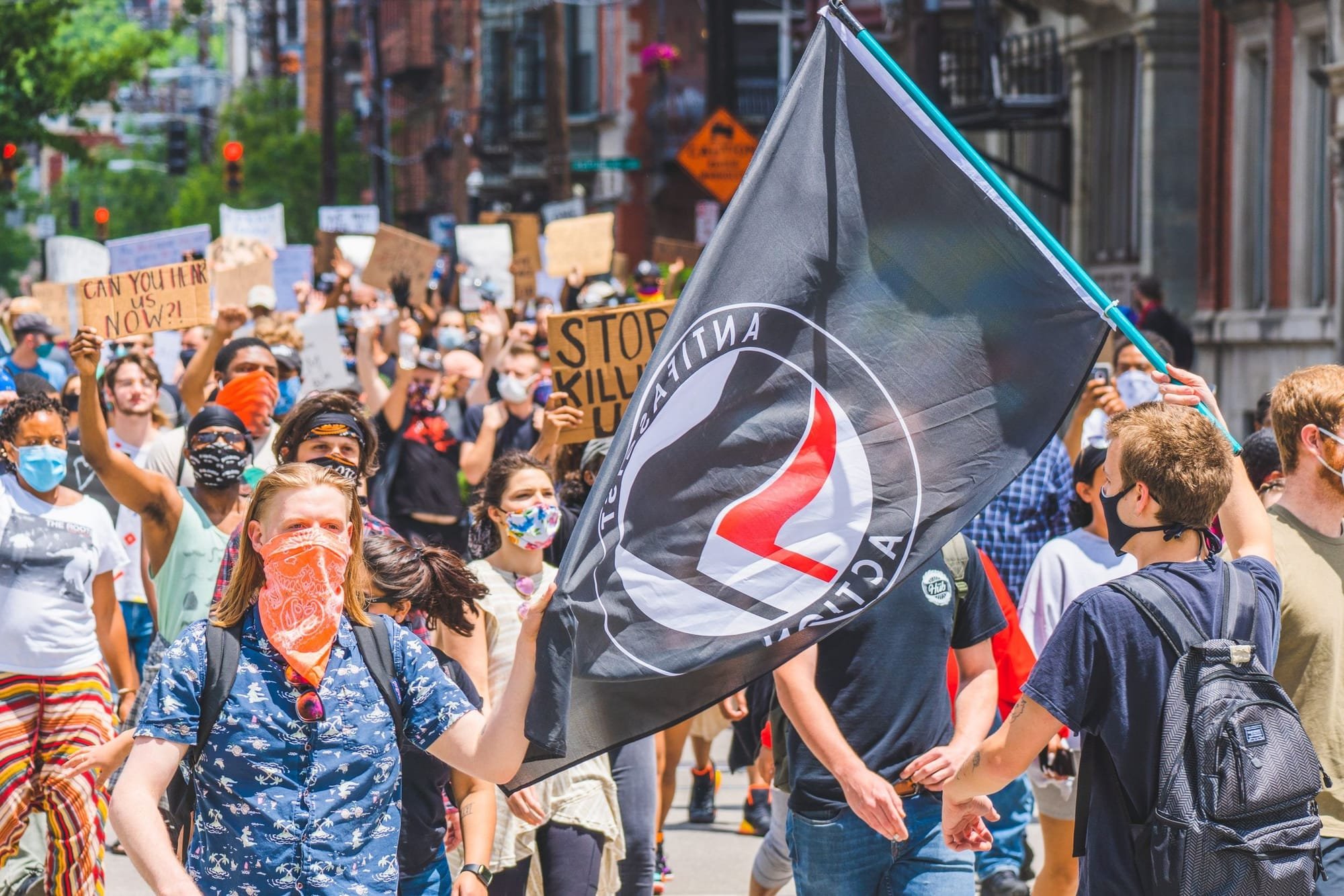 What if January 6th was a Antifa-BLM Riot? Let's imagine what would have happened if this was a rally of 500,000 Antifa-BLM protestors. For some reason the MSM leaves out that the crowd on January 6th numbered 500,000. Now anywhere from 3-5,000 terrorists marched on the Capitol. 5 deaths, 4 indirectly.  And yes the rioters are being arrested.

Sure a few BLM and Antifa folks got arrested, but for some reason most are released and not charged. Antifa-BLM only killed 47 people and did billions of dollars worth of damage. Surely that's nothing compared to what happened in DC? 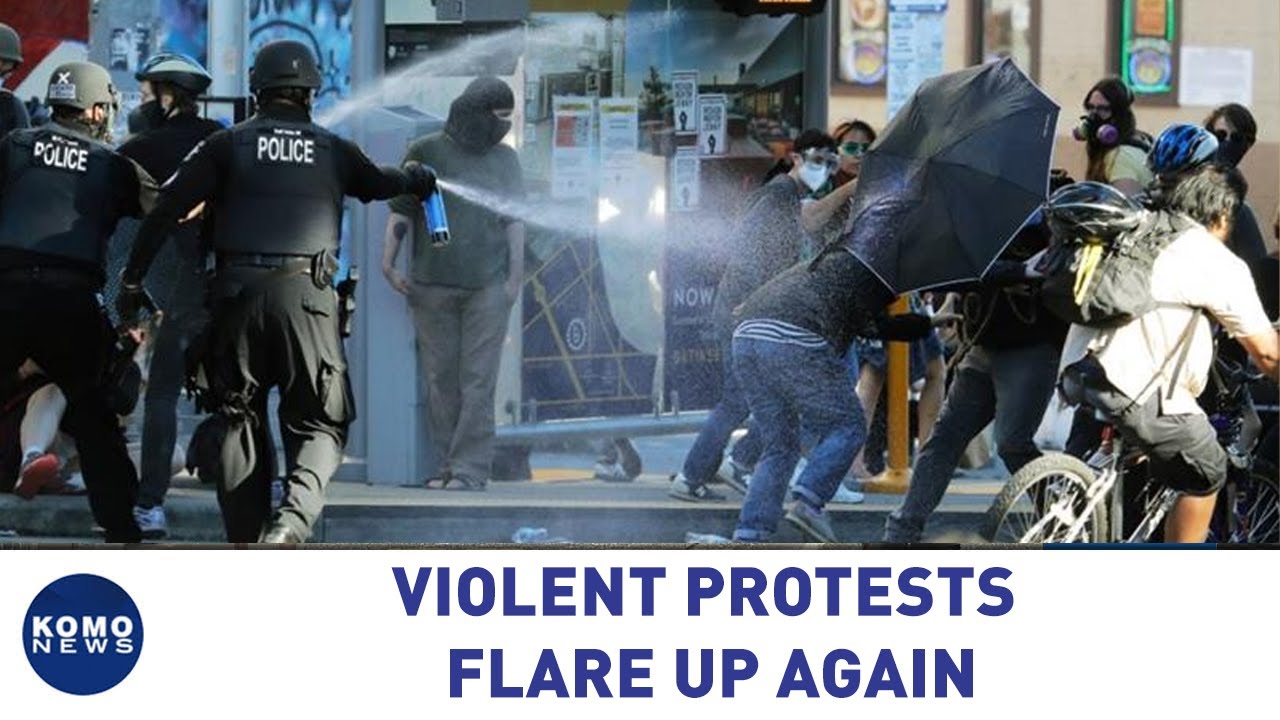 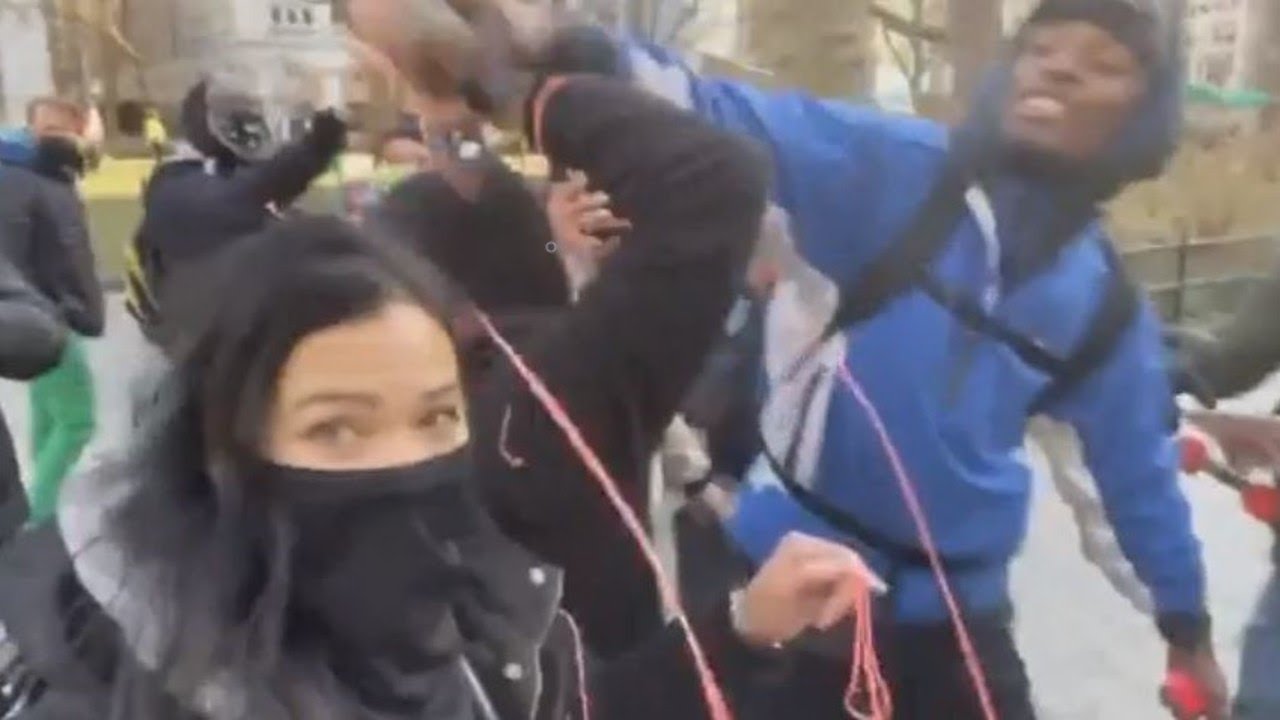 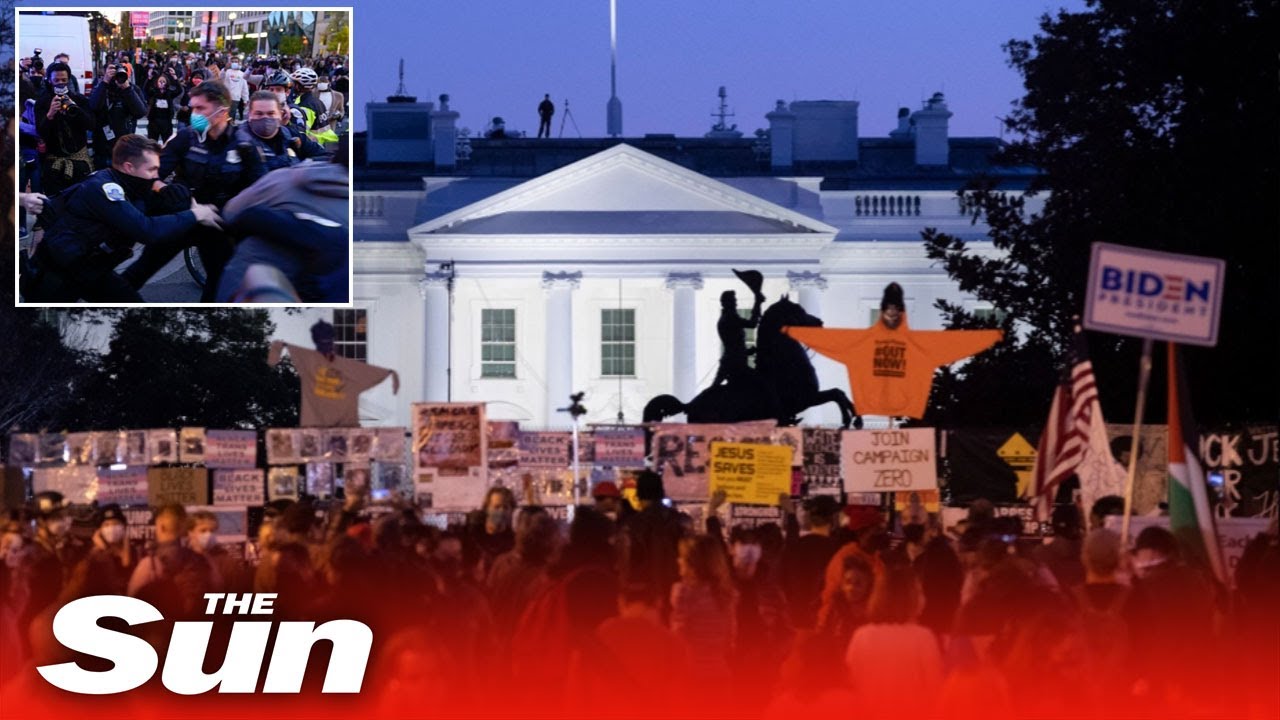