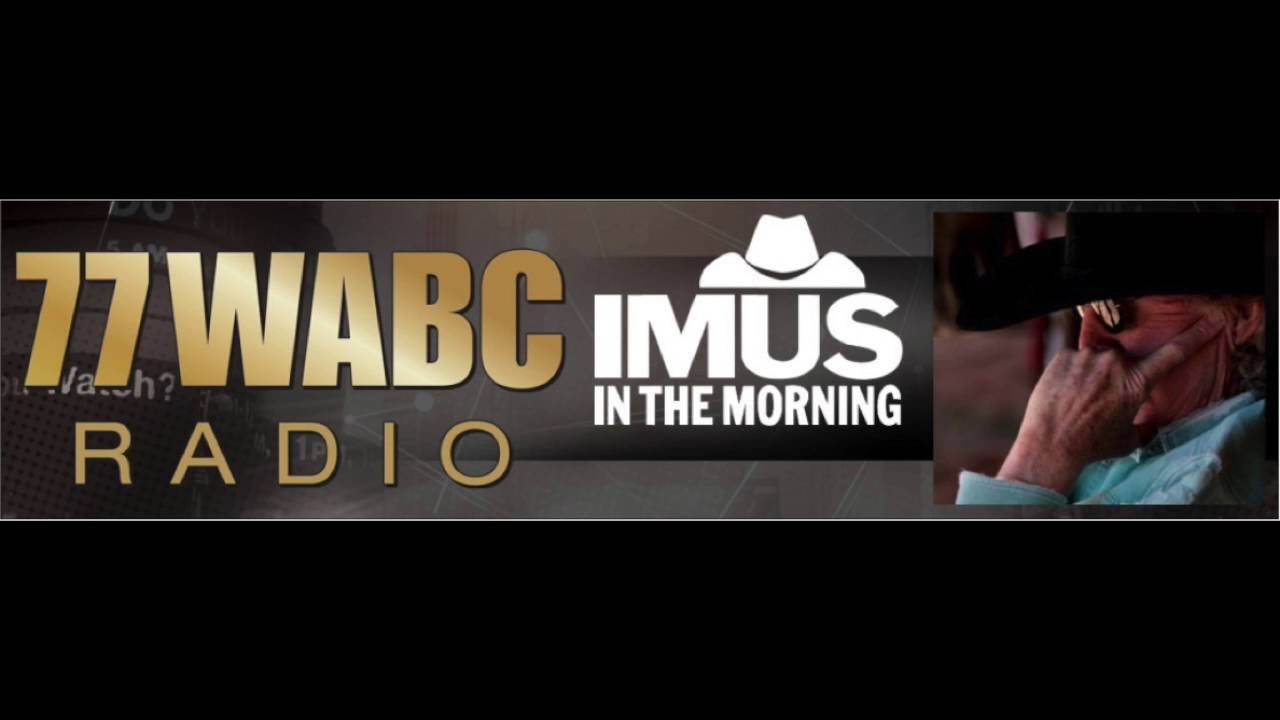 Yes his mouth got him in trouble. But the man at times was also a very generous person. He raised over 40 million dollars. This from Imus and News 12.

The incident "did change my feelings about making fun of some people who didn't deserve to be made fun of and didn't have a mechanism to defend themselves," Imus told CBS News upon his retirement.

Imus' unsparing on-air persona was tempered by his off-air philanthropy, raising more than $40 million for groups including the CJ Foundation for Sudden Infant Death Syndrome. He ran a New Mexico ranch for dying children, and often used his radio show to solicit guests for donations

Iman Imus Racial comments
China, Mexico and US Trade. How the United States, Canada and Mexico are now the largest blocks in the world!
How Two Countries face a Trade War
Guns and Crime While Democrats scream ‘abolish ICE,’ child sex trafficker Claudius English convicted thanks to ICE
google-site-verification=KpGtpXKDA2lZfsWu61z2TxKFTbuCKHQ7iDRfHNgz97s