Teen Who Knew Shooter Drops Bomb: 'I Don't See This Covered and I'm Going to Put This Out There" 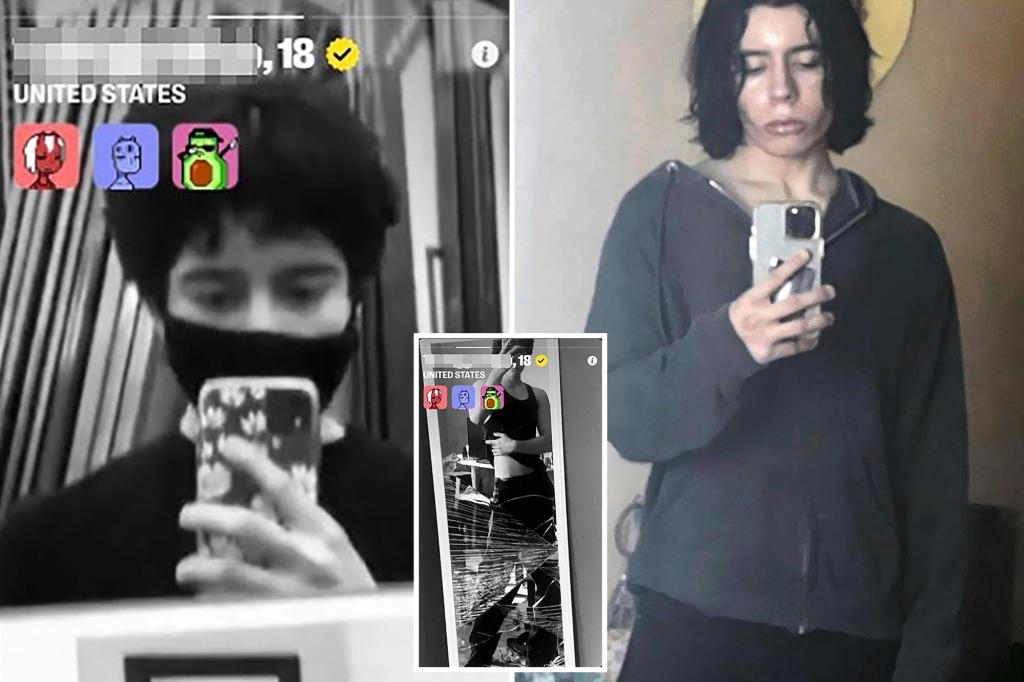 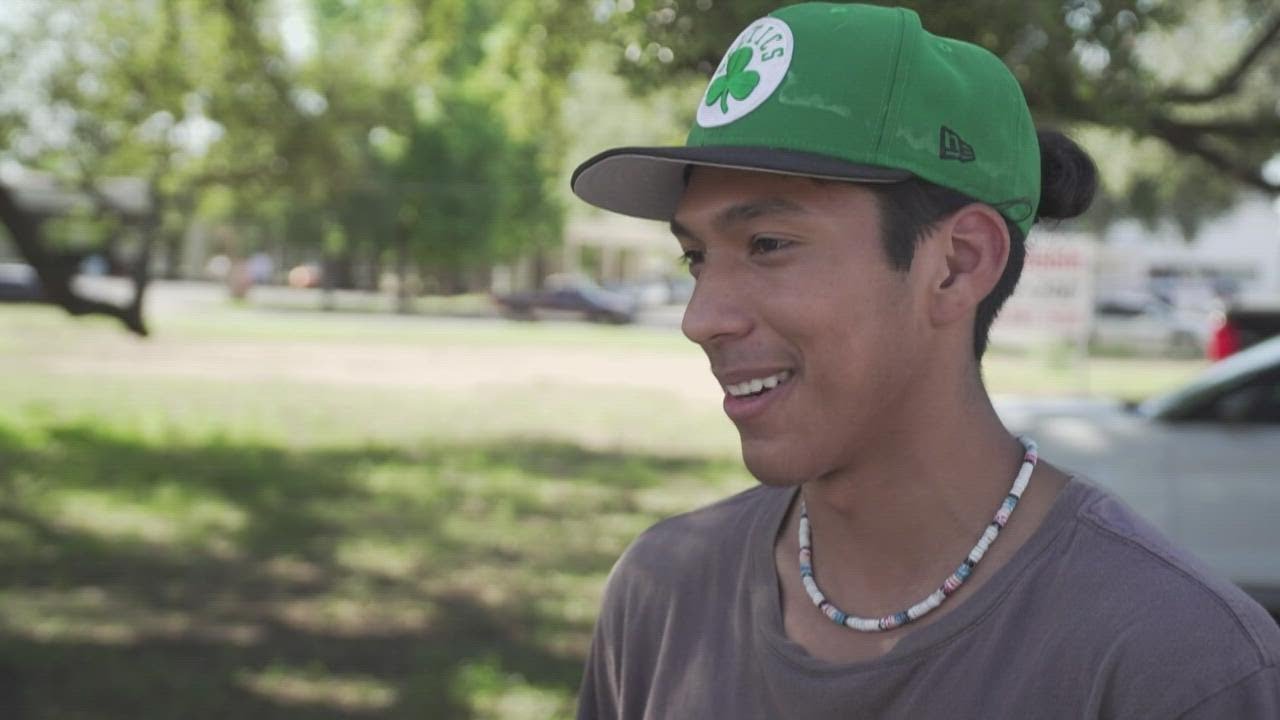 A student at Uvalde High School in Texas who says he knew Salvador Ramos rej0ected the prevailing media narrative that the gunman was the victim of bullying, and this was the catalyst for his May 24 mass shooting at Robb Elementary School.

Ivan Arellano, a senior at Uvalde High School, told WFAA-TV in Dallas that Ramos “was not a good person” and had been a bully himself.

“Salvador Ramos was a boy who was not bullied,” Arellano said on Wednesday. “He would try to pick on people but fail, and it would aggravate him.”

Ramos was shot to death by a Border Patrol agent after his shooting rampage at Robb Elementary School, which left 19 children and two adults dead.

Shortly before the attack, the 18-year-old gunman shot his grandmother in her home. Celia Martinez Gonzales, 66, was reported to be in stable condition at a San Antonio hospital.

Arellano, who was friends with one of the victims, wanted to set the record straight because he had not seen any media coverage spotlighting Ramos’ cruel personality.

“I don’t see this covered and I’m going to put this out there: He would hurt animals. He was not a good person,” he said.

Arellano’s statements belie the initial media coverage of Ramos as a victim who was subjected to gay slurs and bullied over his lisp.

So do the observations of 17-year-old Crystal Foutz, who attended school with Ramos and worked with him at the fast-food restaurant Whataburger. “He always seemed to take his anger out on the most innocent person in the room,” Foutz told KTBC-TV in Austin.

Our understanding of people and events generally morphs as the dust settles after a horrific crime like this shooting and research unearths more about the perpetrator’s background. However, one thing is already clear: The school system and his own family failed Ramos, who should have been red-flagged over his threatening, anti-social behavior, which included self-mutilation, animal abuse and shooting people with BB guns.

American culture is cratering at a chilling pace, fueled in large part by toxic left-wing policies that marginalize nuclear families, decimate the working class and demonize hard work and meritocracy.

Our schools have devolved into mindless incubators of destructive leftist propaganda that lionizes victimhood, socialism, transgenderism and mediocrity.

Is it any wonder that American children lag behind their international peers academically and report increasing depression and hopelessness? Daily shootings and escalating violence in Democrat-run cities such as Chicago, Los Angeles, New York and Atlanta are the symptoms of a failed system and a flailing culture.

Where’s the outrage over these crimes?

Ten people were shot, two killed, in a shooting outside a McDonald’s on the North Side of Chicago. When can we expect President Joe Biden to drop by? — Larry Elder (@larryelder) May 20, 2022

Atlanta has had 66 shooting deaths so far this year, with Black males making up 56 of them, according to the Atlanta Police Department. https://t.co/TSDFOxWNw5 — Yahoo News (@YahooNews) May 27, 2022

Until politicians and the corporate media call out this horrifying reality instead of selectively weaponizing certain tragedies while ignoring others, there is no reason to expect these senseless killing sprees to do anything but continue — and worsen.

Reminder: It took this school massacre to get Xiden anywhere near the southern border.

Leftist media propaganda contradicted
China, Mexico and US Trade. How the United States, Canada and Mexico are now the largest blocks in the world!
How Two Countries face a Trade War
Guns and Crime While Democrats scream ‘abolish ICE,’ child sex trafficker Claudius English convicted thanks to ICE