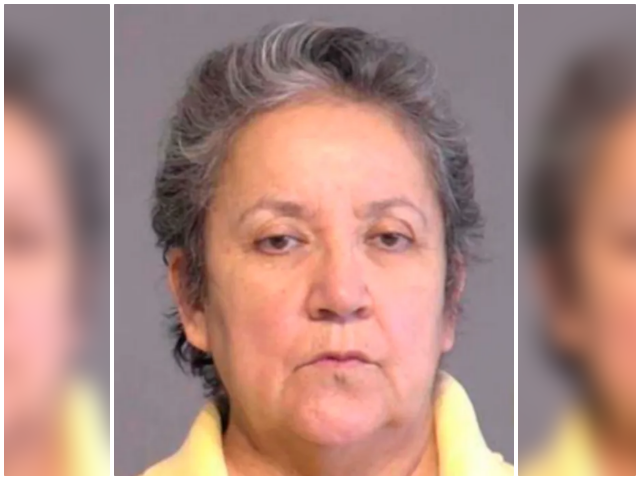 We continue to see that Democrats are still being caught for illegally ballot harvesting. This website has three maybe four clowns who claim they did a nationwide search and only found one case of ballot harvesting and that was a Republican. Well here's a few that aren't.

Fuentes, along with Alma Juarez, was indicted in December 2020, each on one felony count of ballot abuse — also known as ballot harvesting, where political operatives collect ballots from voters and turn them in on their behalf.

In October 2020, the Denton County, Texas, Sheriff’s office arrested 39-year-old Zul Mirza Mohamed for an alleged mail-in voter fraud operation. Mohamed, charged with 109 counts of voter fraud, was allegedly using a fraudulently obtained PO Box to request and deliver a large quantity of absentee ballots that he would then fill out and turn in.

Federal election data reveals that about 28.4 million mail-in ballots have gone missing “in the last four election cycles dating back to 2012.” According to Pew Research Center analysis, there are potentially 24 million ineligible or inaccurate voter registrations on state voter rolls.

Ballot Harvesting Convictions
China, Mexico and US Trade. How the United States, Canada and Mexico are now the largest blocks in the world!
How Two Countries face a Trade War
Guns and Crime While Democrats scream ‘abolish ICE,’ child sex trafficker Claudius English convicted thanks to ICE