Reprint. No running and hiding out in California for this man and his family. North Carolina Lt. Gov. Mark Robinson Gave a Must-Hear Speech That Will Set Your American Soul on Fire. 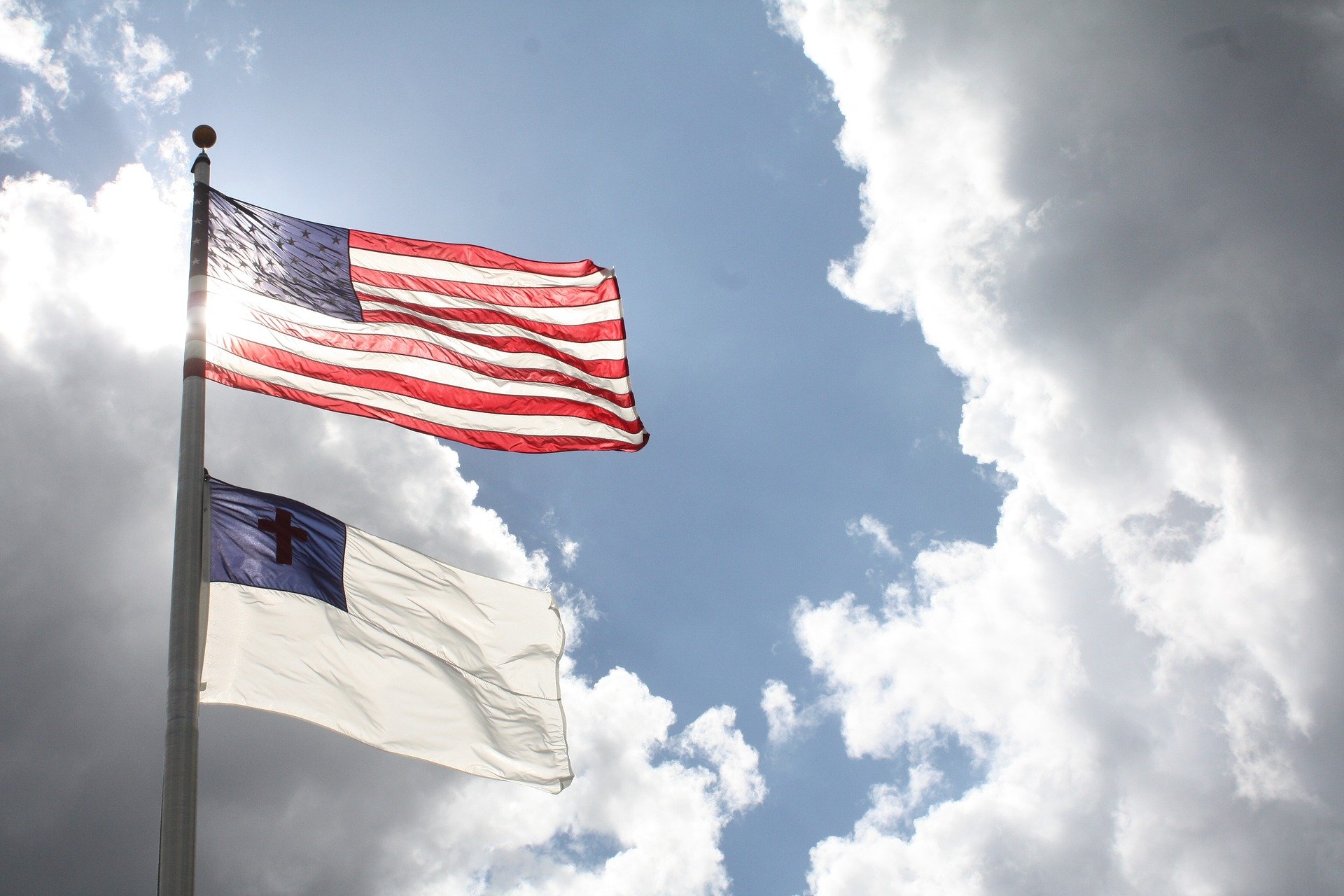 No running and hiding out in California for this man and his family. North Carolina Lt. Gov. Mark Robinson Gave a Must-Hear Speech That Will Set Your American Soul on Fire. Americans are a country of people that should be proud of who they are and what they’ve accomplished and despite what the left may say about you or this country, it’s one that not only needs defending, it deserves defending.

That was the message from North Carolina’s Lieutenant Governor Mark Robinson during the North Carolina Republican Party State Convention. It was a speech that went overlooked due to the appearance of former President Donald Trump and his speech, but it’s one that deserves to be seen and heard by any Republican, and indeed any American who has pride in their country.

Robinson delivered his remarks with all the fire of a southern preacher on Sunday, but it’s not just the delivery. The reminder of who we are is necessary.

“The greatest example that I saw, and witnessed it firsthand on television, was during 9/11. People running away from those burning buildings, running away in horror. We saw a policeman and fireman running to those buildings, basically running to their deaths to go help others because they saw trouble and they knew that they would need it.,” said Robinson.“

That’s got to be us this day right here,” he continued. “And what is the trouble? The trouble is the Biden administration that is seeking the turn this country into a socialist hellhole. The trouble is Antifa, who wants to roam the streets and beat you into submission. The trouble is Black Lives Matter that claims to care about the lives of black people but it’s turned a blind eye
while violence in black communities are taking lives at a genocidalal of rate. They turn a blind eye!”