Part 2. WHAT TO CALL IT IF NOT TREASON? 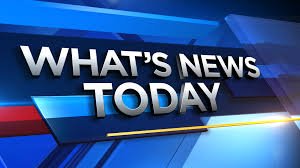 2. WHAT TO CALL IT IF NOT TREASON?

This is Part 2 of a five part series.

In the times walled cities, siege warfare was a common tactic. Cities would be cut off and strangled. Sometimes they could outlast the siege army, and sometimes they could not. Before the Age of Gunpowder, the outcome was in doubt.

A not uncommon occurrence in these situations is that, through their agents, an invading army would bribe someone inside the city walls to open the gates or otherwise hinder the defenders, and though his fellow citizens would often suffer terrible fates, the bribed person often made a princely profit.

They were called traitors. For good reason.

Now, this “treason” thing evolved over time to include criticism of the crown, and it extended well after gunpowder made walled cities and castles obsolete

This catch-all phrase became a political weapon to be used against the King’s political opponents.  This practice remained into the time of the American colonies, and it is the reason why America’s Founding Fathers, who were really Englishmen, decided to define treason specifically within the U.S. Constitution. Indeed, it is the only crime listed in the U.S. Constitution. They specifically defined it as “…consist[ing] of levying war against [the United States], or in adhering to their Enemies, giving them Aid and Comfort.”

From this then, legalistically, if we are not at war the accusation of treason cannot be correct.

Yet, the words “traitor(s)” and “treason” get bandied around quite a bit in today’s political arguments. The use of the word in these cases is not in its legalistic sense, but in its vernacular sense, that is, the common meaning of “betrayal of our country to some rival that we are not at war with, but is a foreign interest just the same.”

So what do we call politicians who provide aid and comfort to foreign invaders? Those who provide sanctuary to illegal aliens, or want to strip our borders of adequate defense, or take resources from US citizens to give to foreign invaders living upon our soil? Do their motivations matter? Are these advocates and politicians vying for fraudulent votes, or for more electoral power in more populated areas that these foreign invaders settle in?  Are they bribed by special deep pocket interests to betray America’s laws?  Or are they just naïve, and think we can let anyone who wants enter our country?  It really does not matter what their motive, they are still aiding a foreign invasion.

They are the modern analog of the Medieval traitors who would open the gates of the walled cites and betray their fellow citizens for personal reasons.

I think treason, in the vernacular, is a pretty good description, and it describes the American Democrat Party very well.

What do you call it? Do not let the Democrats play games with words. Call it what it is: betrayal of our laws, and aiding foreign invaders at the expense of American citizens. What it is, is treason.

Part 1. What To Call An Unwanted Migration? 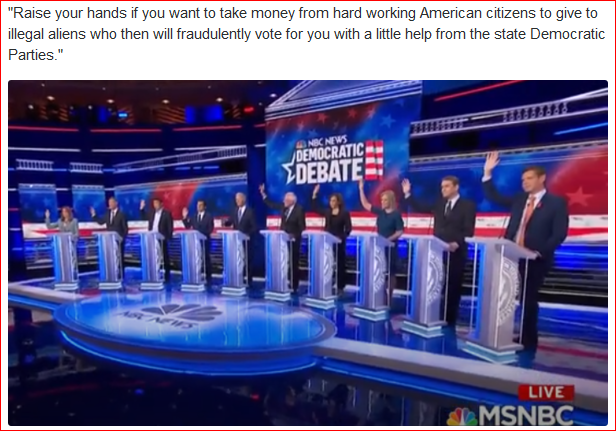 Migration Illegals Democrats Traitors
China, Mexico and US Trade. How the United States, Canada and Mexico are now the largest blocks in the world!
How Two Countries face a Trade War
Guns and Crime While Democrats scream ‘abolish ICE,’ child sex trafficker Claudius English convicted thanks to ICE