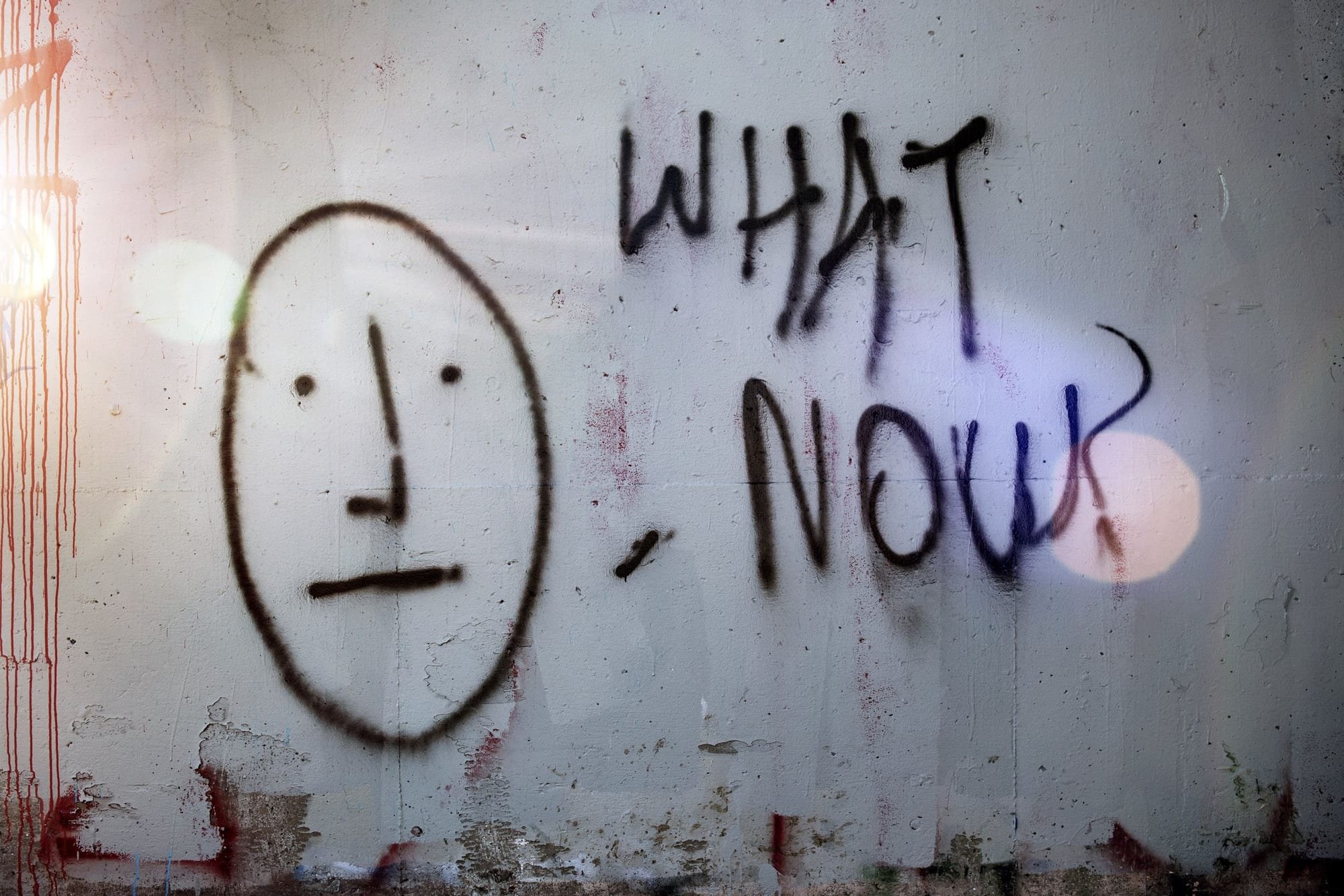 In 2016 there were no voter irregularities, there were no questions on ballots or voting machines etc. No state legislatures were considering not certifying the state results. This election we had all of that and then some.

From this day forward I'll use illegitimate when I refer to Joe Biden. If he's declared the winner.

Fake News Illegitimate President Joe Biden
China, Mexico and US Trade. How the United States, Canada and Mexico are now the largest blocks in the world!
How Two Countries face a Trade War
Guns and Crime While Democrats scream ‘abolish ICE,’ child sex trafficker Claudius English convicted thanks to ICE