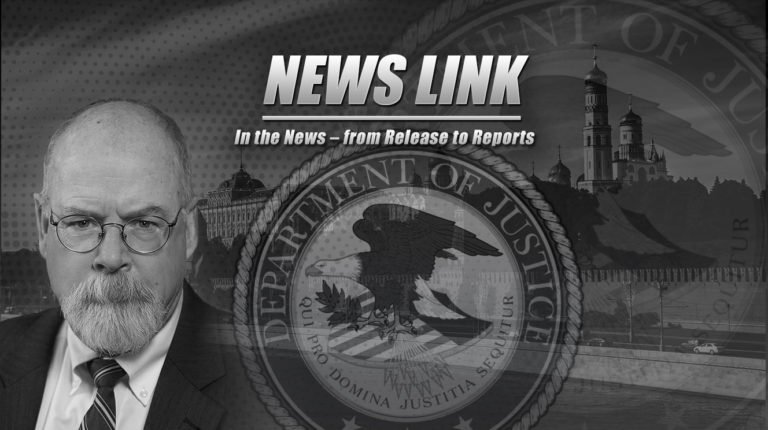 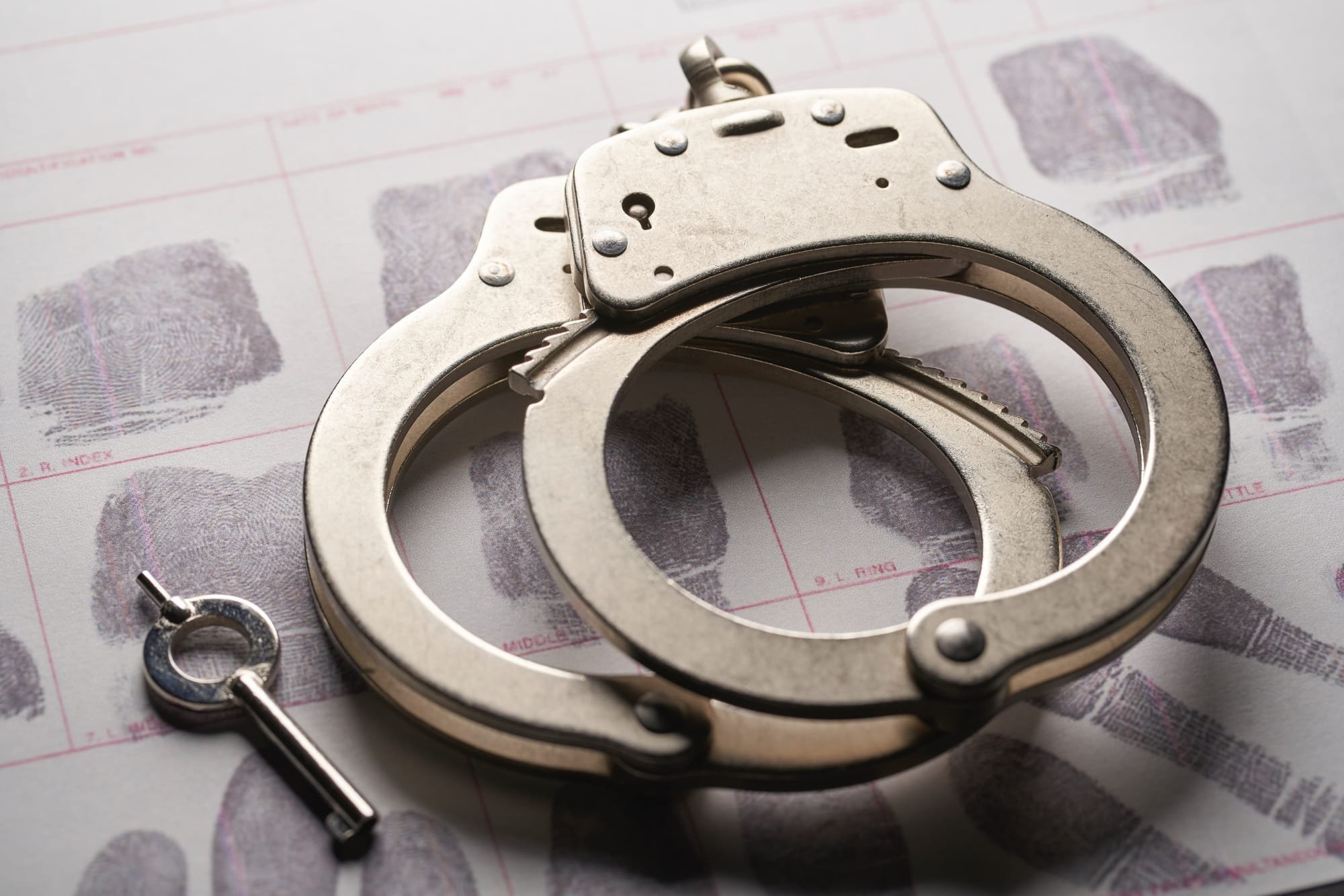 And Durham is investigating John Brennan’s lies to the US Congress on the use of the Clinton Dossier to spy on Donald Trump during the election and after.

Brennan Durham
China, Mexico and US Trade. How the United States, Canada and Mexico are now the largest blocks in the world!
How Two Countries face a Trade War
Guns and Crime While Democrats scream ‘abolish ICE,’ child sex trafficker Claudius English convicted thanks to ICE