Joe Biden and his love fest with China. Will the House look into it? 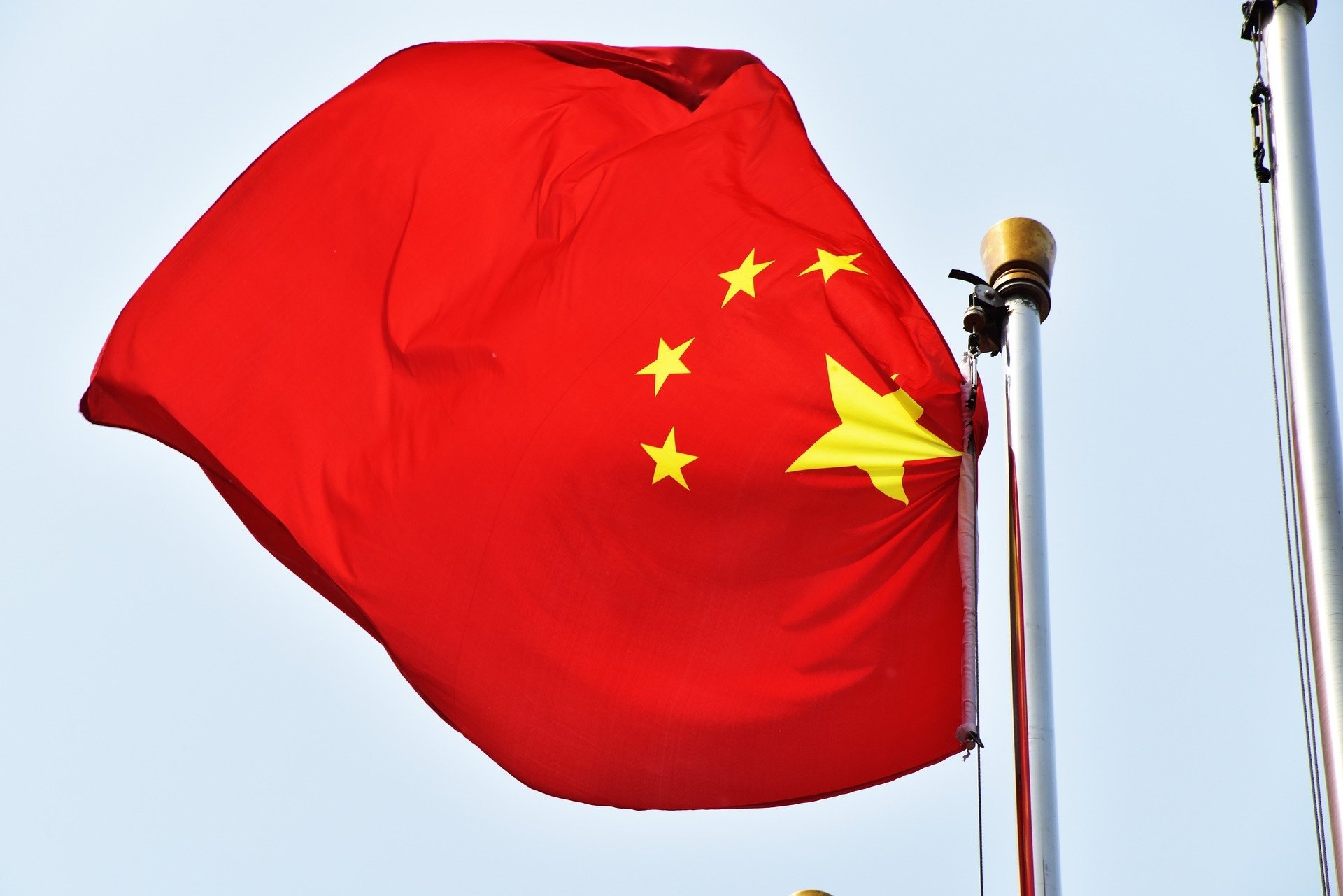 Joe Biden and his love fest with China. Will the House look into it? National security experts are questioning former Vice President Joe Biden’s soft stance on China. Of course they want their old buddy to be in charge instead of the mean old orange man who makes them play fair.  They like old Sleepy Grandpa who snoozes while they cheat at the game and put $$$ in his pocket.

A decade later, Biden ­said: “A rising China is a … positive ­development not only for China, but for America.” Tell that to the 1 million Uighurs in Chinese concentration camps. Tell it to Asian democracies menaced by Beijing’s bullying. Tell it to the American factory workers who lost good jobs while Hunter got $80,000 a month for his princeling sinecure.

The list is so long, I think the video below explains it best.