How much more proof do you need? America Loves their President. 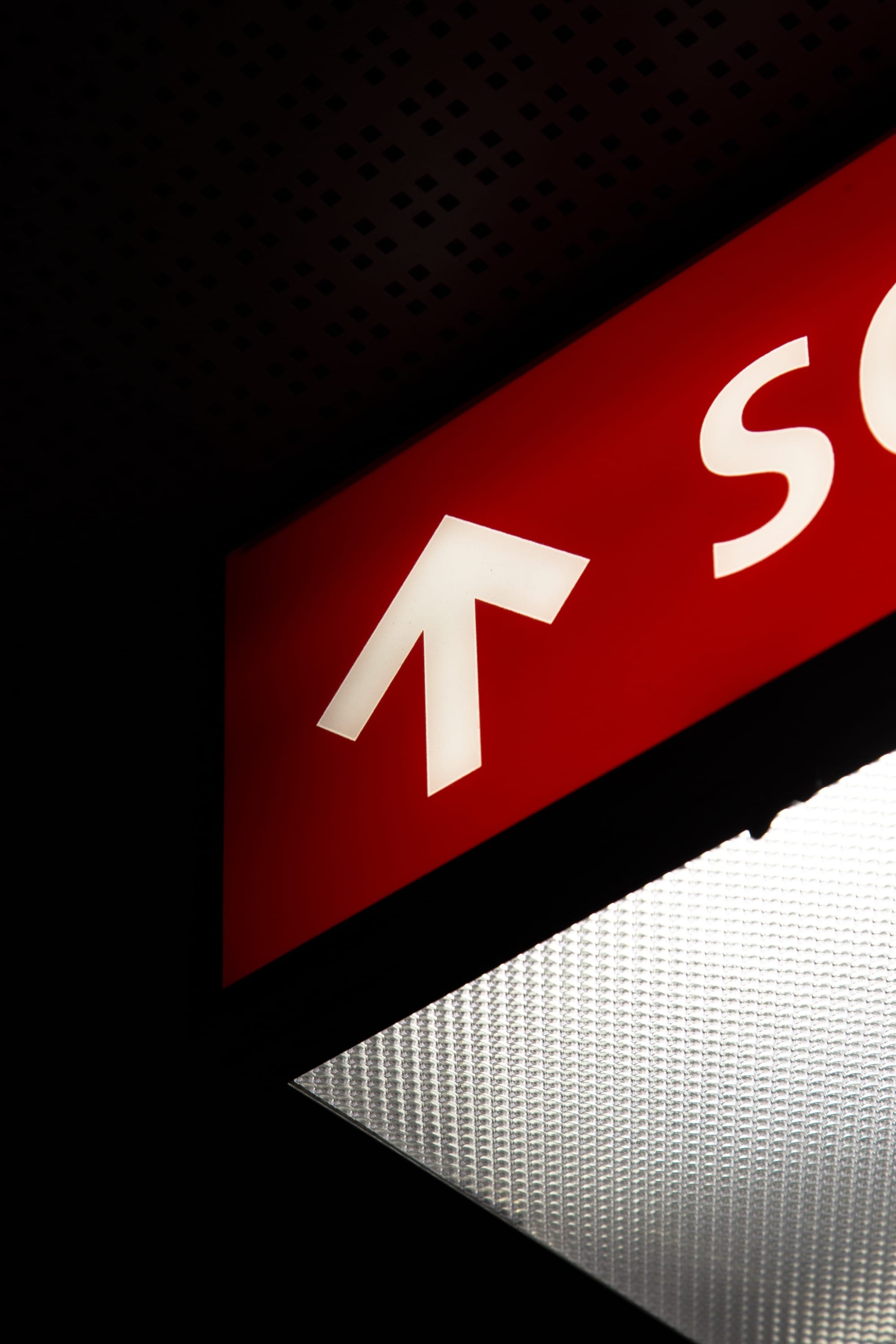 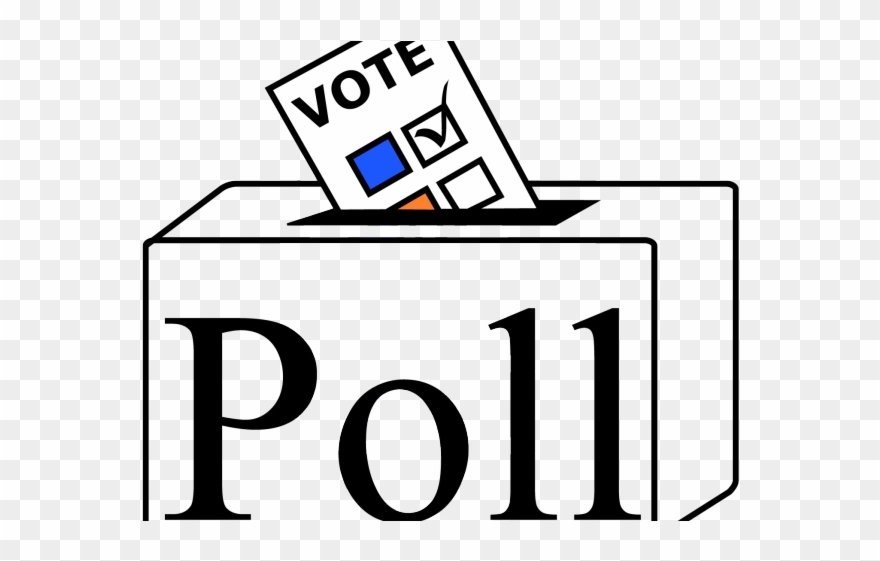 How much more proof do you need? America Loves their President. The numbers for now continue to rise. And what's wrong with that? The most telling is the fact listed below. We now have seen three different polls that show the Presidents approval has gone up in his handling of this national emergency.

“largely driven by 8-point bumps in approval among Democrats (from 18 percent to 26 percent) and independents (from 43 percent to 51 percent), while positive sentiment among GOP voters rose from 83 percent to 87 percent.”

ABC Morning Consult Harris
China, Mexico and US Trade. How the United States, Canada and Mexico are now the largest blocks in the world!
How Two Countries face a Trade War
Guns and Crime While Democrats scream ‘abolish ICE,’ child sex trafficker Claudius English convicted thanks to ICE
google-site-verification=KpGtpXKDA2lZfsWu61z2TxKFTbuCKHQ7iDRfHNgz97s