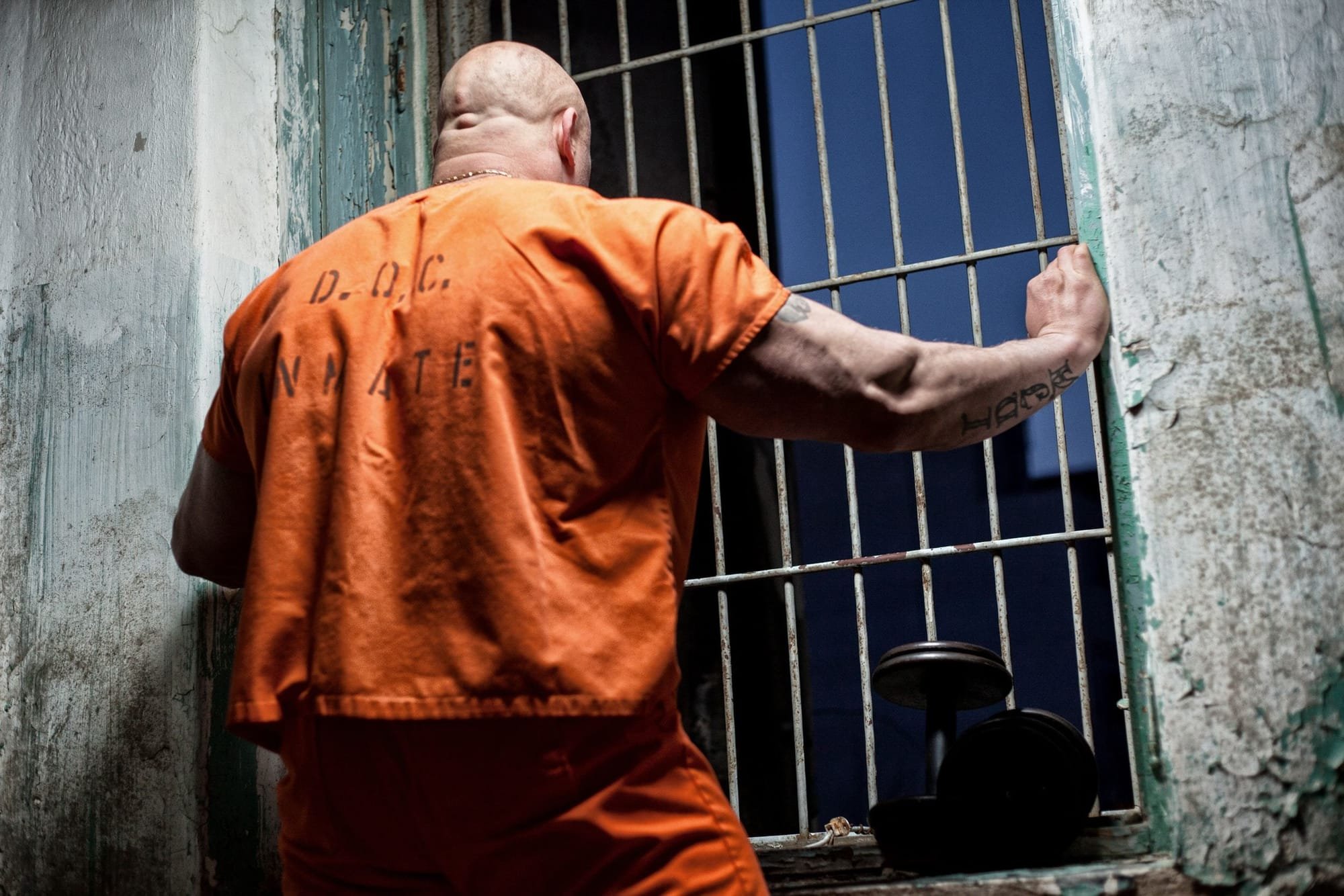 Hey Mr. AG Garland. Here's how you handle Progressive Protestors.‘ Primary Progressive agitator’ gets 10 months. In most Democrat blue cities the Progressives who were looting and rioting have been let go. Youngstown, Ohio did it the right way. Locked him up and sent him off to prison. The felony charge got him 10 months in federal prison.

Ronald T. Green, 24, was charged with vandalism and obstructing because city police said he threw an object through the back window of a police car and then fled. It took place near the Choffin Career and Technical Center, where other acts of vandalism occurred during the protest. A police report called Green the “primary agitator” among a group of people trying to “make the protest violent.”His vandalism and obstructing charges remain pending in municipal court.

He was never arraigned because of his “unavailability,” according to court records. Police said his ammunition charge, called being a “felon in possession of ammunition,” came about when a Youngstown police detective investigating Green for the rally vandalism discovered Facebook images showing Green with weapons and referred that information to federal investigators. Green was not allowed to possess weapons because of a previous felony conviction.