Hey Holder, It's getting closer, Gunman Gets Life Term in `Fast and Furious’ Border Killing. 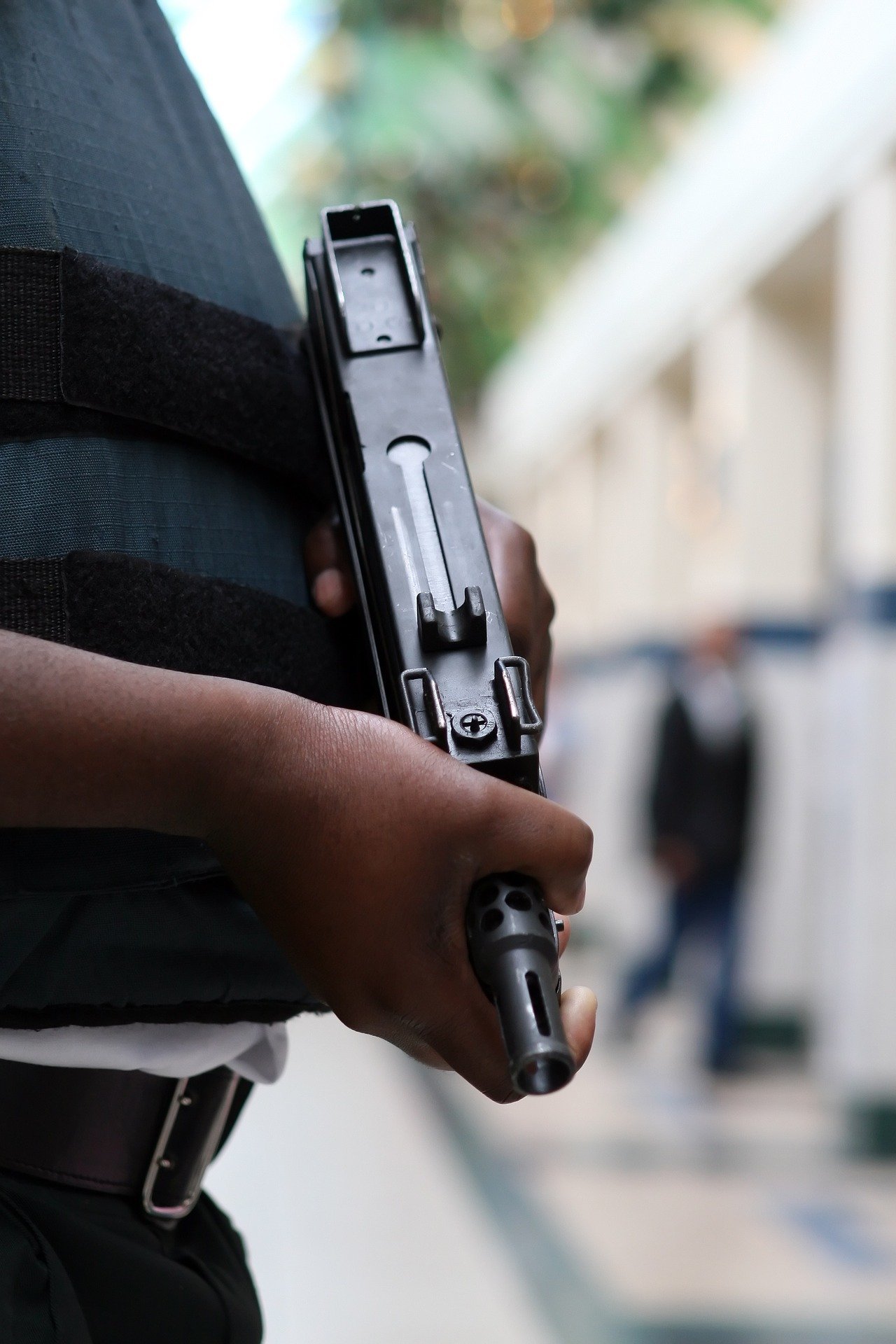 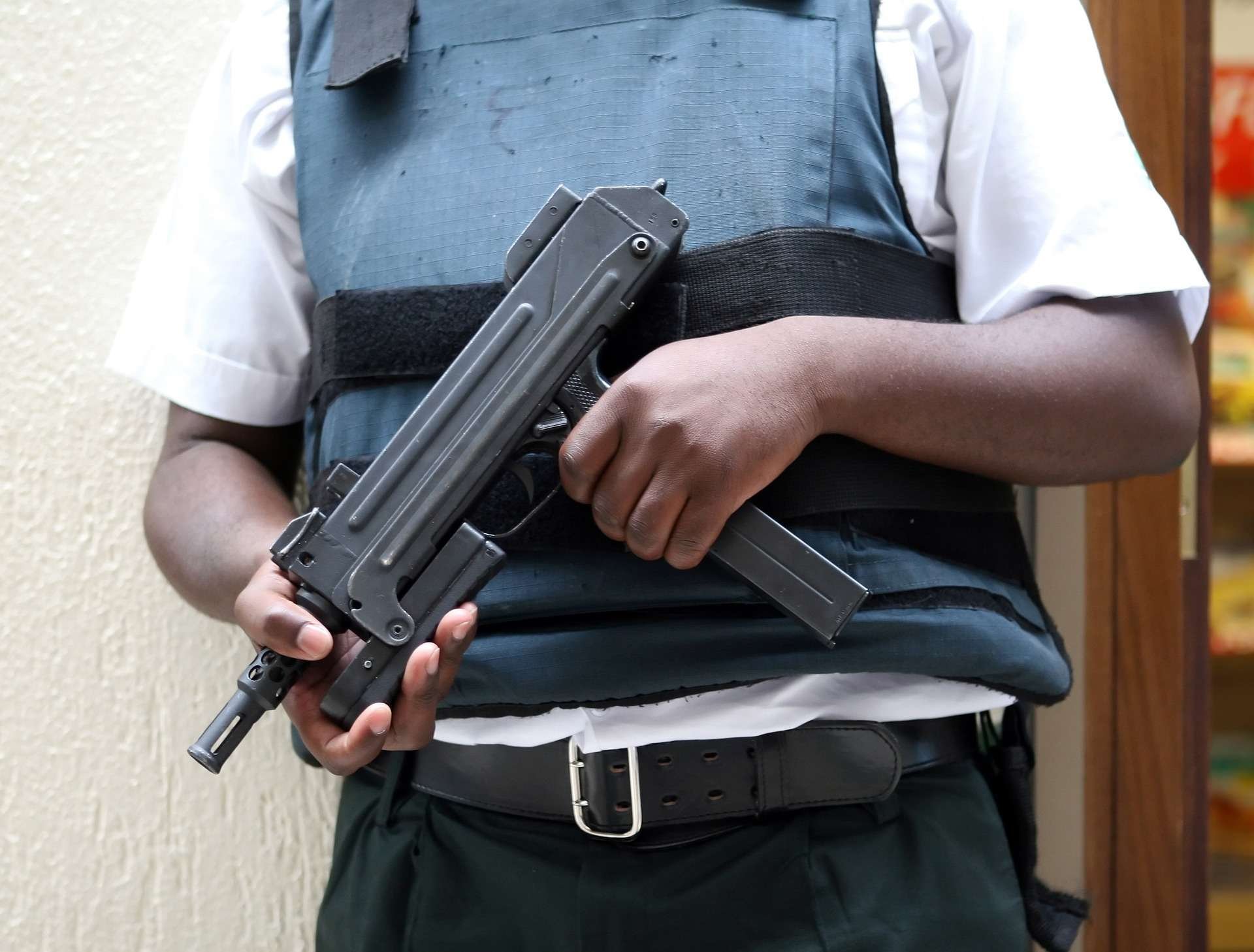 Hey Holder, It's getting closer. Gunman Gets Life Term in `Fast and Furious’ Border Killing. I'm thinking that someday the real criminals will be charged. The Obama administration clowns that brought us this.

A man convicted of shooting a U.S. Border Patrol agent nine years ago in a case that exposed a botched federal gun operation known as “Fast and Furious” was sentenced Wednesday to life in prison.

Holder Fast and Furious
China, Mexico and US Trade. How the United States, Canada and Mexico are now the largest blocks in the world!
How Two Countries face a Trade War
Guns and Crime While Democrats scream ‘abolish ICE,’ child sex trafficker Claudius English convicted thanks to ICE
google-site-verification=KpGtpXKDA2lZfsWu61z2TxKFTbuCKHQ7iDRfHNgz97s