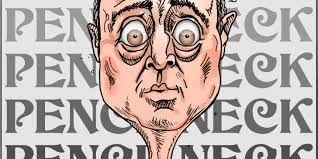 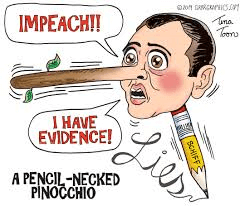 “Now we are starting to hear the rest of the story,” Barrasso said. “What we see coming out is evidence I think undermined the Democrat case and undermined Congressman Schiff’s credibility. I think he lost credibility significantly this morning as the evidence was presented.”

Schiff Video
China, Mexico and US Trade. How the United States, Canada and Mexico are now the largest blocks in the world!
How Two Countries face a Trade War
Guns and Crime While Democrats scream ‘abolish ICE,’ child sex trafficker Claudius English convicted thanks to ICE
google-site-verification=KpGtpXKDA2lZfsWu61z2TxKFTbuCKHQ7iDRfHNgz97s