GM plans to bring back the Hummer — and it'll be electric. 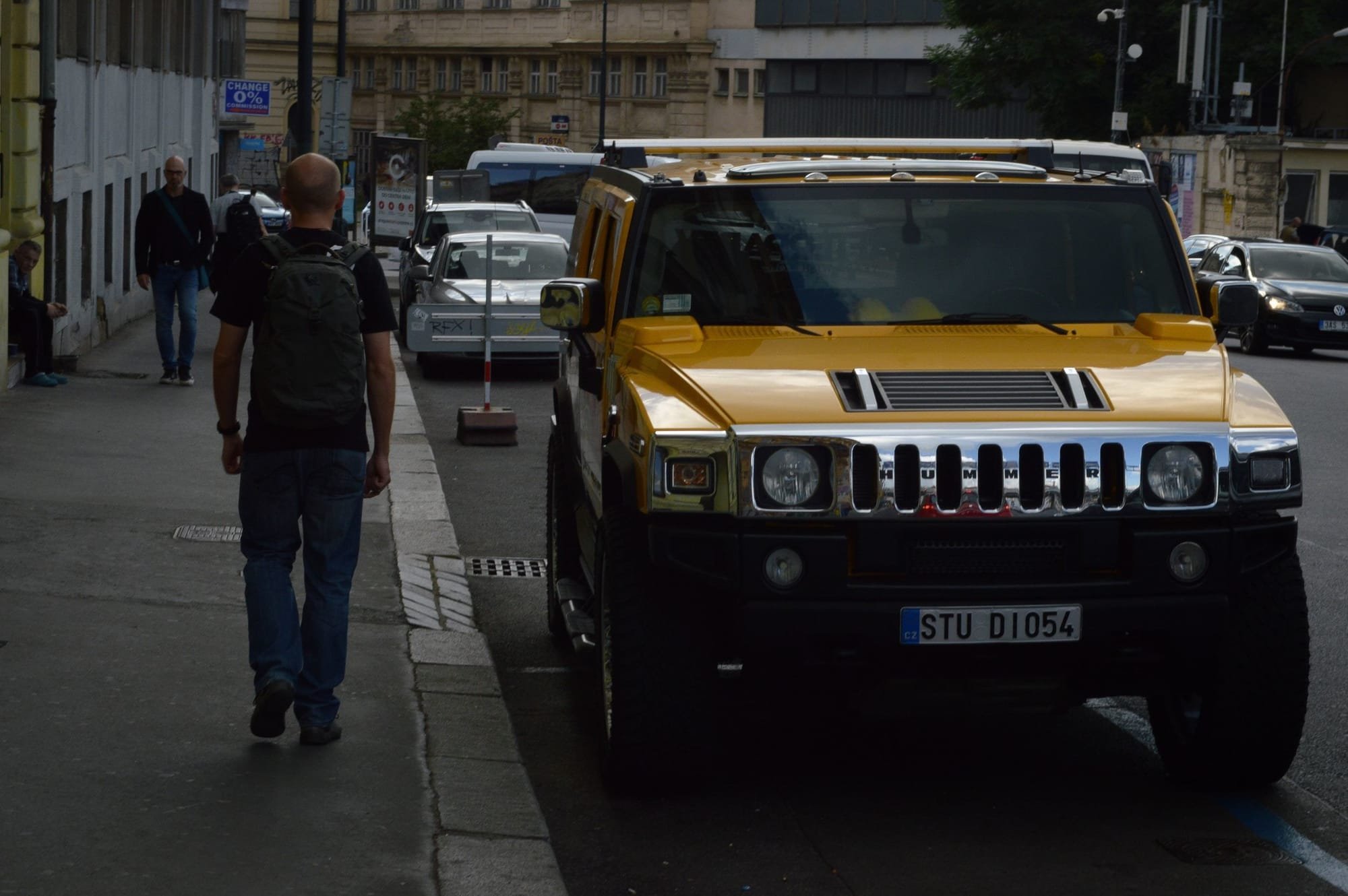 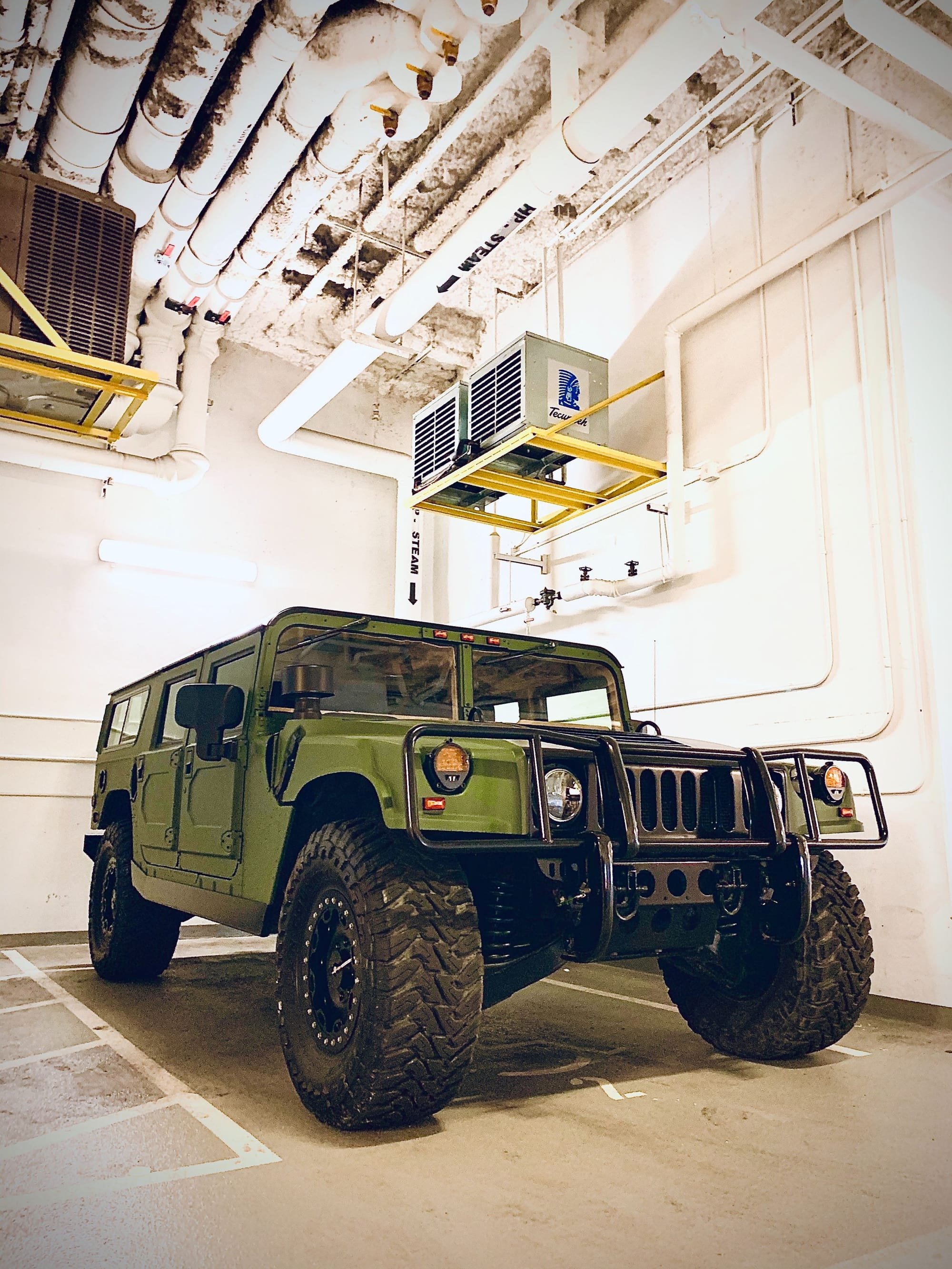 GM plans to bring back the Hummer — and it'll be electric. General Motors announced Thursday that it will start selling a battery-powered Hummer pickup truck in September of 2021. At least part of the new Hummer will be shown in a 30-second television ad featuring basketball star LeBron James during the second quarter of Sunday's Super Bowl .

GM gave only a few details about the truck, which will be unveiled officially on May 20. It will have a huge battery to generate the equivalent of 1,000 horsepower, and will be able to go from zero to 60 mph (97 kilometres per hour) in three seconds. The Hummer also will produce 11,500 foot pounds of torque, a measure of rotational force that indicates a high towing capacity.

GM Hummer
China, Mexico and US Trade. How the United States, Canada and Mexico are now the largest blocks in the world!
How Two Countries face a Trade War
Guns and Crime While Democrats scream ‘abolish ICE,’ child sex trafficker Claudius English convicted thanks to ICE