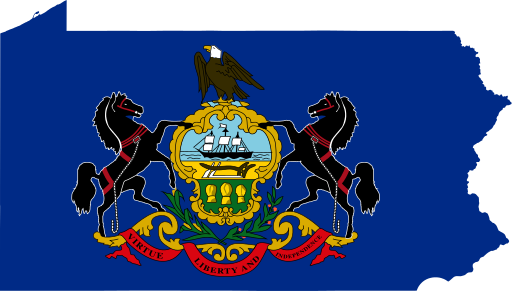 Free at last, Free at last. Pennsylvania voters pass constitutional amendments to limit governor’s emergency orders without legislative support. As you know, Democrat governors were going around the state legislatures and using so called emergency powers for the COVID-19.

But the voters of Pennsylvania said enough. On May 18, Pennsylvania voters approved two constitution amendments on the governor’s emergency powers, which were a point of conflict between the Republican-controlled Legislature and Democratic Gov. Tom Wolf during the coronavirus pandemic. According to unofficial results on May 19, both Question 1 and Question 2 received 54% of the statewide vote.

Now they go into effect as soon as the votes are certified. The people have spoken.