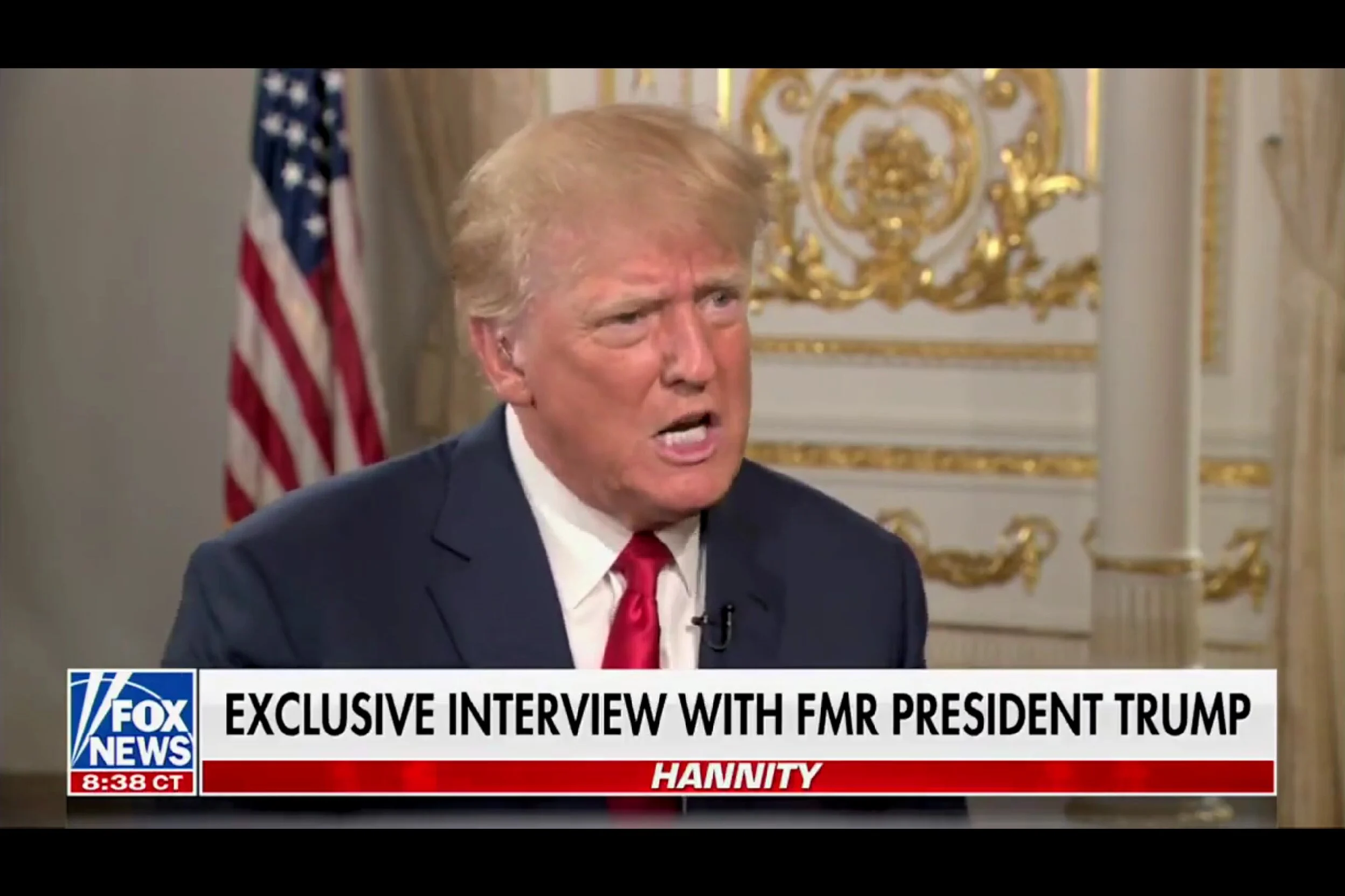 A former attorney for Donald Trump condemned a decision by an appeals court to allow the Justice Department to continue examining classified materials seized during the Mar-a-Lago raid in August, alleging court documents contained a “huge revelation” which backed up Trump’s case.

According to CNN, Wednesday’s unanimous ruling by a three-judge panel on the 11th US Circuit Court of Appeals overruled a trial judge who had blocked federal investigators from continuing to examine documents marked as classified.

Two of the judges on the panel had been nominated by Trump.

“Those records — which prosecutors have said contain highly sensitive national security information — are at the heart of the criminal investigation into the mishandling of federal records after the Trump presidency. Concern over them was a major factor that prompted the Justice Department and a court to authorize the unprecedented search of the former President’s home,” CNN’s report claimed. While the court rejected Trump’s claims on a number of grounds, one involved  “possessory interest” —  the right of an individual to possess property and to therefore seek injunctive relief in a court of law.

Trump’s attorneys had argued his possessory interest in the property seized during the Mar-a-Lago raid gave him standing to press a Fourth Amendment case that the material was unlawfully seized.

The court rejected this, ruling Trump “does not have a possessory interest in the documents at issue, so he does not suffer a cognizable harm if the United States reviews documents he neither owns nor has a personal interest in.”

Instead, they found that what was seized was the property of the United States.

On that point, former Trump lawyer Jenna Ellis wasn’t so sure — noting the FBI hadn’t just seized presidential records during the search. That information was buried on page six of the 29-page ruling.

“Huge revelation from the 11th Circuit’s opinion tonight: FBI seized over 1800 ‘other items’ that were not documents,” she tweeted.  “Yet the DOJ maintains that Trump has no ‘possessory interest’ or 4th Amendment claim here?”

Huge revelation from the 11th Circuit’s opinion tonight: FBI seized over 1800 “other items” that were not documents. Yet the DOJ maintains that Trump has no “possessory interest” or 4th Amendment claim here? 🤡🤡🤡 pic.twitter.com/6yqvTGae3E — Jenna Ellis 🍊🦅 (@JennaEllisEsq) September 21, 2022

It’s worth noting that, in the three times the judges mention possessory interest in the ruling, it’s in reference to “records” or “documents,” not to “other items.”

For instance, on the page after the “1,800 other items” were mentioned, the ruling notes that the DOJ “argued that Plaintiff lacked Fourth Amendment ‘standing’ to seek relief because he did not have possessory interest in the seized property. In support of this position, the United States asserted that the seized records were Presidential records, which properly belonged to the people of the United States, not to Plaintiff.”

That said, the mention of the “1,800 other items” raises other troubling questions about the scope of the Mar-a-Lago raid and whether what was seized went beyond what the government claimed it was looking for.

Consider, for instance, the fact the former president told Fox News’ Sean Hannity earlier in the week that he believed agents took his last will and testament.

“They took a lot. I think they took my will. I found out yesterday,” Trump said. “I said, ‘Where is it?’” “That could cause a lot of problems if that gets published for people who won’t be so happy, or maybe will be very happy.”

In a post on his Truth Social account, Trump wrote that there had been “unnecessary ransacking of rooms and other areas of the house.”

“In any event, after what they have done, the place will never be the same. It was ‘ransacked,’ and in far different condition than the way I left it. Many Agents — And they didn’t even take off their shoes in my bedroom. Nice!!!” he wrote.

Whatever the case, the ruling gives the Biden administration’s Department of Justice a nearly total victory, upending the trial judge’s order and giving the DOJ unfettered access to documents — and restricting access to the materials by Trump’s own attorneys.

In addition, there are few avenues of legal recourse available to the former president. CNN reported one of the only options left would be lodging an emergency request with the Supreme Court.