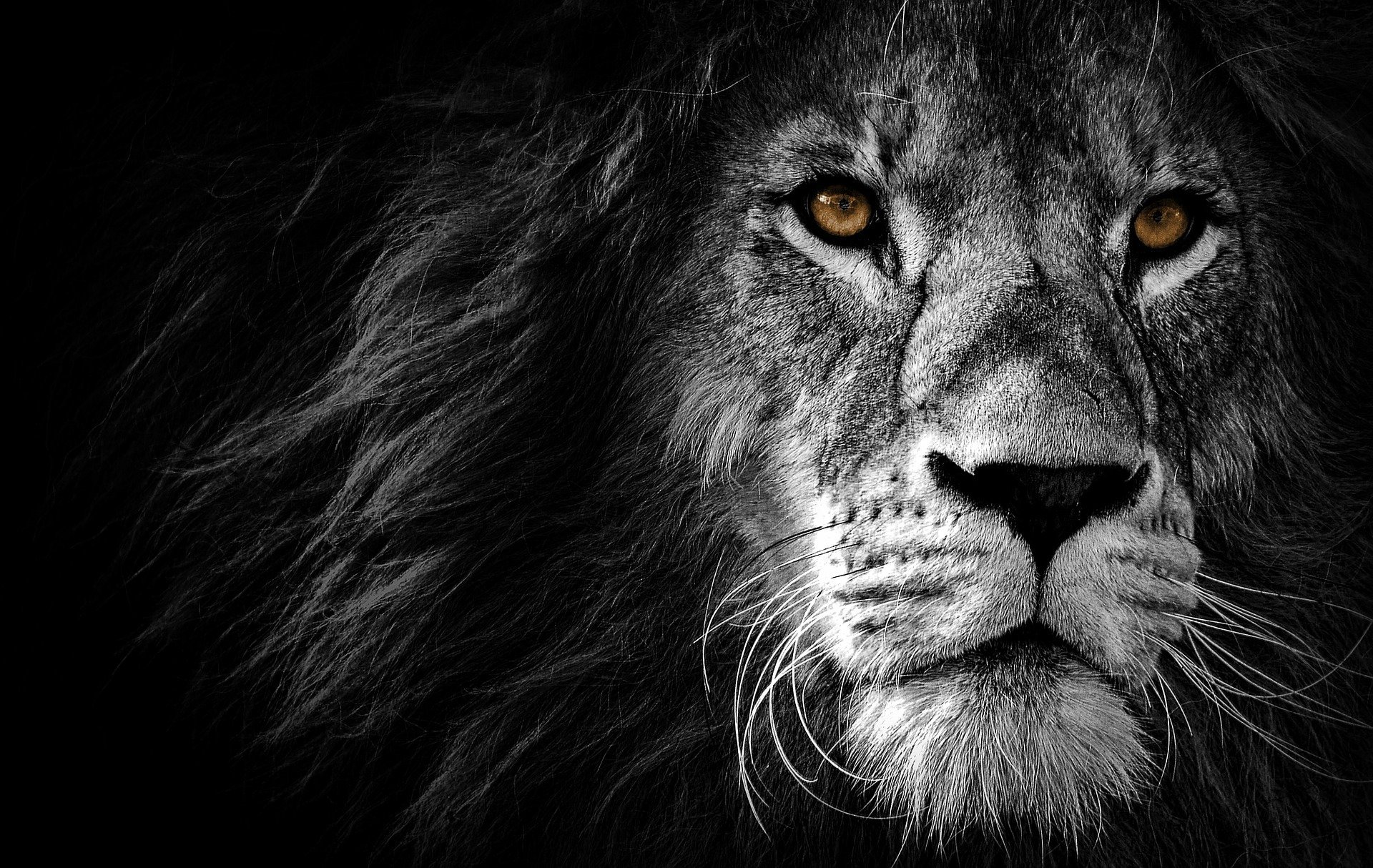 Another Liberal Lion gets a free pass. Police release photos, 911 audio of Gillum hotel room call. Remember they were calling this man a roll model. You know the type. Obama would wish if he had boys, they would be like this guy. Photos released by Miami Beach police show what a luxury hotel room looked like when officers found former Florida gubernatorial candidate Andrew Gillum drunk and with two other men.

We have this from Politico.