A federal judge ruled Wednesday that a defamation lawsuit by Rep. Devin Nunes (R) could continue against the Washington Post. 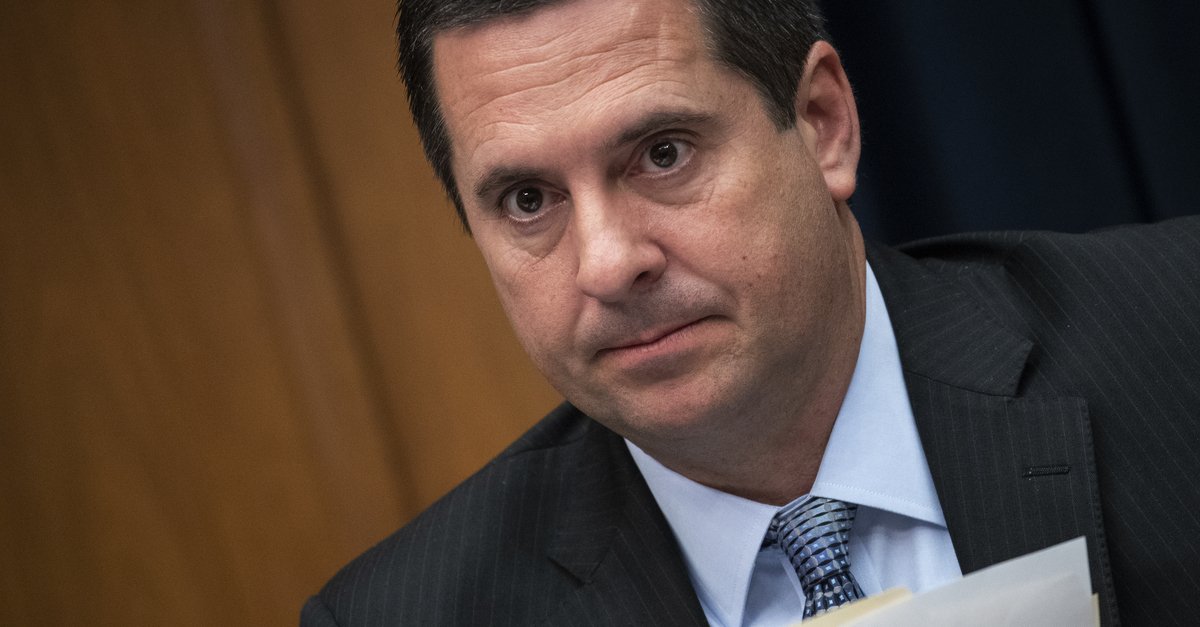 Law and Crime article can be found here.

A federal judge  ruled Wednesday that a defamation lawsuit by Rep. Devin Nunes (R) could continue against the Washington Post. In the lawsuit, Nunes complained that the newspaper described some of his theories as “baseless” and that previous Post reporting indicated that some of those theories were, indeed, correct. The Post‘s contradictions led the judge to rule that Nunes had a shot at recovery despite a subsequent correction by the newspaper.

“Although the question is a close one,” Judge Nichols wrote, “Nunes’s allegations suffice to survive dismissal as to his defamation claim, but not as to his negligence claim.”

As originally published, this article inaccurately attributed claims that the Obama administration spied on Trump Tower to Rep. Devin Nunes (R-Calif.), rather than to President Trump. Nunes has stated that he did not believe there had been any wiretapping of Trump Tower. This article has also been updated to note that Nunes says an incident known as the “midnight run” took place during daylight hours.

WP lied and the judge ruled the lawsuit can continue.

Nunes WP lAWSUIT CAN CONTINUE
China, Mexico and US Trade. How the United States, Canada and Mexico are now the largest blocks in the world!
How Two Countries face a Trade War
Guns and Crime While Democrats scream ‘abolish ICE,’ child sex trafficker Claudius English convicted thanks to ICE