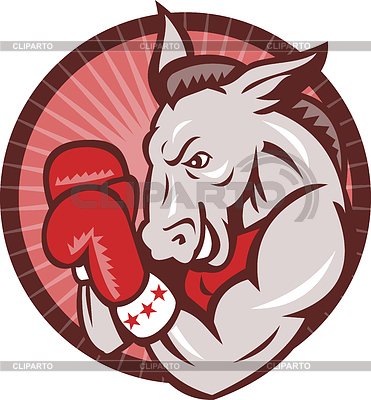 Elena is an awesome writer and has written some great articles.

This article first appeared here and is the source.

At Brigham and Women’s Hospital, comrades are busily removing portraits of white male doctors. Apparently, they “reinforce” the idea that “white men are in charge.” Meanwhile, leftism is overwhelmingly white and male. It is a cis het, Patriarchal, European, and imperialist ideology responsible for the deaths of millions of people of color.

Think about it. Leftism, broadly speaking, was dreamt up by Karl Marx, the oldest and deadest of white men. Though today’s leftists howl at the mere mention of anything remotely German and authoritarian, they nevertheless adore Marx, who was as white (and German) as sour cream. His protégé, Engels, was similarly lacking in melanin. And what about Lenin? Trotsky? The party elite of Soviet Russia? Stalin? The Frankfurt School?

Those who are familiar with my writings know that I've pointed this out on numerous occasions. 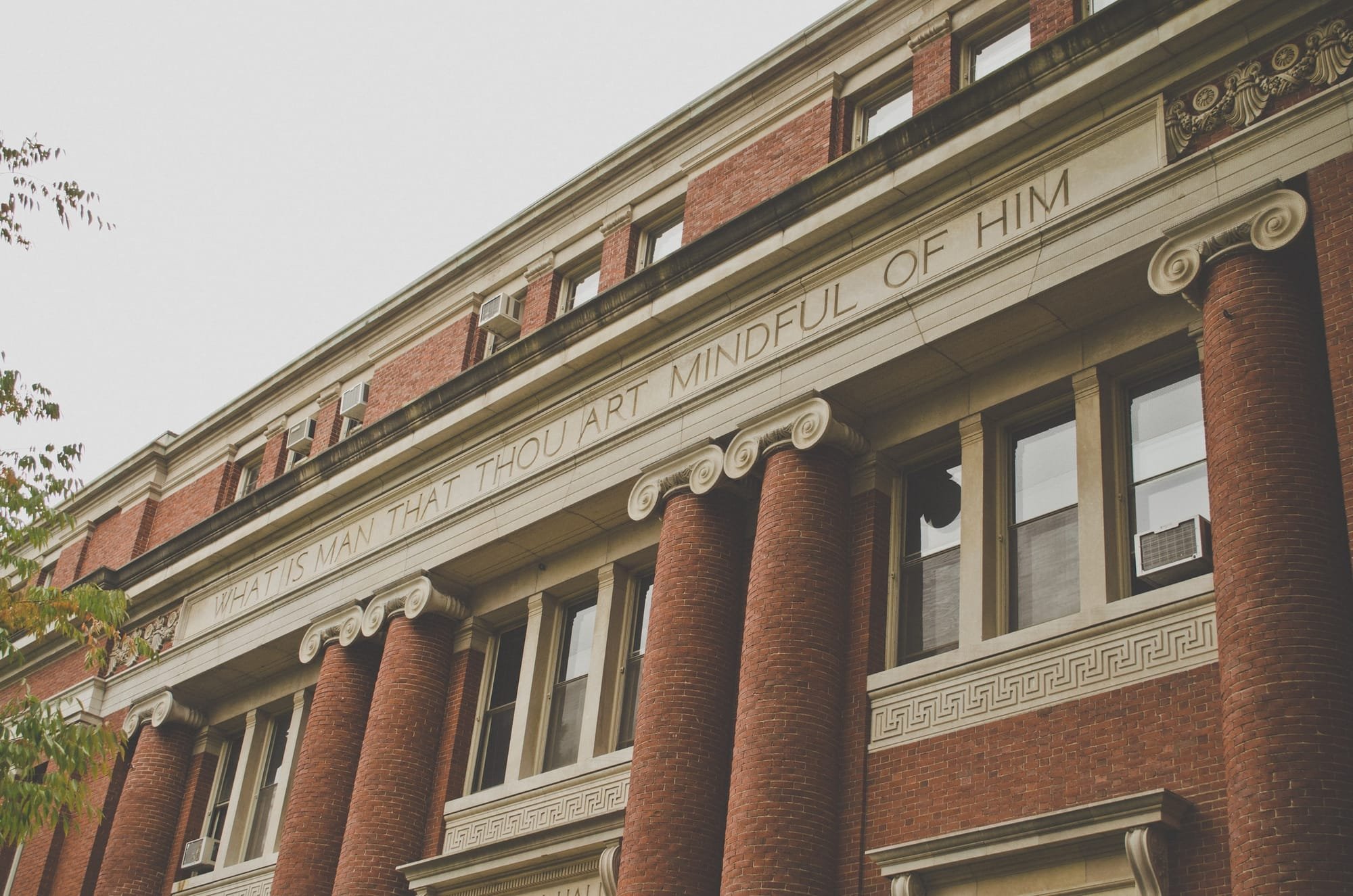 Bias Academic Bias Two Faced
China, Mexico and US Trade. How the United States, Canada and Mexico are now the largest blocks in the world!
How Two Countries face a Trade War
Guns and Crime While Democrats scream ‘abolish ICE,’ child sex trafficker Claudius English convicted thanks to ICE